Sandesara Group and its main promoters have cheated Indian banks to the tune of Rs 14, 500 crore and this bank fraud is now said to have superseded the infamous 2018  PNB scam, said ED 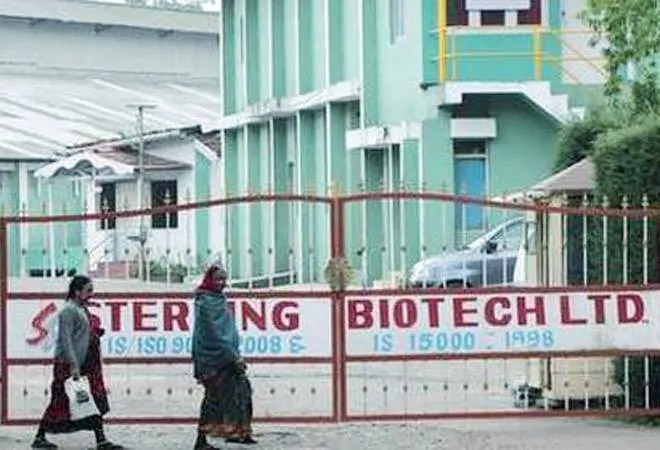 SBL/Sandesara Group and its main promoters, Nitin Sandesara, Chetan Sandesara, and Deepti Sandesara, are the key accused in this bank fraud. The ED had registered a case against its SBL and its promoters in October 2017 for cheating and bank fraud to the tune of Rs 5,383 crore.

During the probe by the ED, it was revealed that overseas companies of Sandesara Group had also availed a loan of around Rs 9,000 crore from foreign branches of Indian banks, ANI quoted ED sources as saying. These loans, which were availed in Indian as well foreign currencies, were sanctioned by a consortium of banks led by Andhra Bank, UCO Bank, State Bank of India, Allahabad Bank and Bank of India. The ED also claimed the pharma firm promoters incorporated over 249 domestic and 96 offshore shell companies to execute the alleged bank loan scam.

On June 27, the ED attached several properties of Sterling Biotech promoters, oil rigs in Nigeria, ships, a business jet and a plush flat in London worth over Rs 9,778 crore. In the past, it had attached others assets worth Rs 4,730 crore in this case. The Sterling Group promoters not only siphoned off these loan funds to finance their Nigerian oil business but also used the money for their personal purposes, the probe agency said, adding that the company diverted the loan funds for "non-mandated purposes" through a web of multiple domestic and offshore entities.