The latest official data says that about 52% of the agricultural households in the rural India were estimated to be indebted. 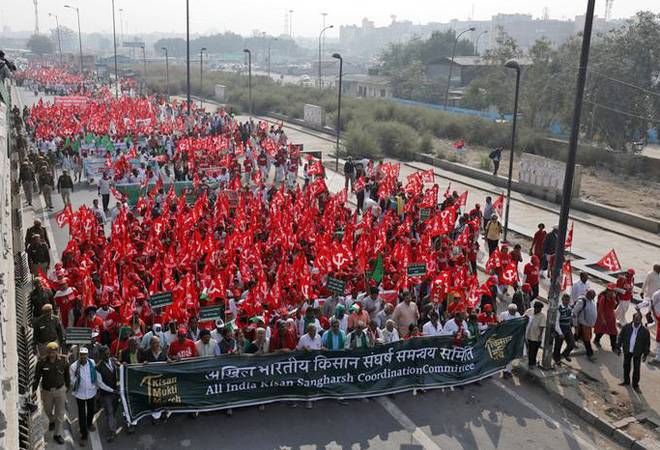 Loan waiver is the biggest demand of the protesting farmers knocking on the government's door. But, how badly indebted are the Indian farmers?  The latest official data, published in April 2016 on the basis of a national survey carried out by the National Sample Survey Office (NSSO) during July 2012- June 2013 says that about 52 per cent of the agricultural households in the rural India were estimated to be indebted.

Among the major states, Andhra Pradesh had the highest share of indebted agricultural households in the country (92.9 per cent) followed by Telangana (89.1 per cent) and Tamil Nadu (82.5 per cent). Assam (17.5 per cent), Jharkhand (28.9 per cent) and Chhattisgarh (37.2 per cent) were the major states with lower share of indebted agricultural households. The average amount of outstanding loan was the highest for Kerala followed by Andhra Pradesh and Punjab. Assam followed by Jharkhand and Chhattisgarh were the states with lowest amount of average outstanding loan at the time of the survey.

In addition to indebtedness data, 'The Income, Expenditure, Productive Assets and Indebtedness of Agricultural Households in India', provides National and State/UT level broad features pertaining to income from and expenditure for various economic activities performed by the agricultural households, including farm and non-farm business and wage/salaried employment and the expenditure incurred on productive assets during the agricultural year July 2012 - June 2013.

Delhi's air quality likely to get worse over weekend