Trademarks, copyrights and patent registrations have seen growth of 236 per cent, 233 per cent and 41 per cent respectively since 2016. 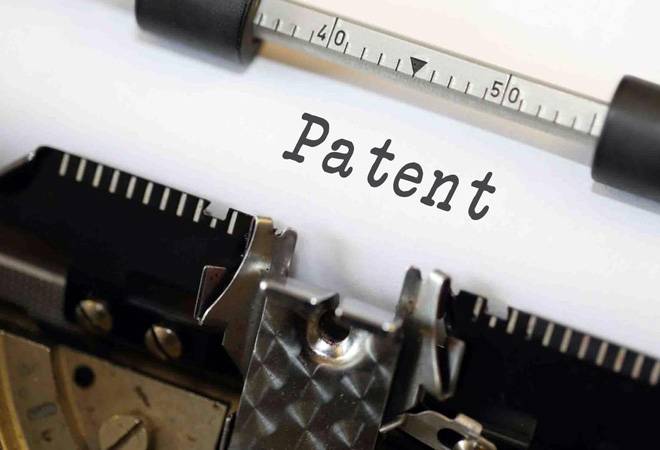 India has witnessed a huge surge in the applications for intellectual property rights and their subsequent approvals in the last five years. According to statistics from Department of Industrial Policy and Promotion (DIPP), trademarks, copyrights and patent registrations have seen growth of 236 per cent, 233 per cent and 41 per cent respectively since 2016.

Bar Chart
Infogram
The Indian government under the Make in India initiative has recognized intellectual property as one of the crucial factors in its vision for long-term development. The government is providing incentives for startups in the form of concessions in the application fees up to 80 per cent, especially for small and medium enterprises (SMEs). Government has also provided option of e-filing which saves the hassles of physically visiting the patent office to file an application. Moreover the government is also offering a 10 per cent discount on e-filing of patents. Since implementation of such measures, the number of applications for intellectual property has risen drastically.

When used commercially, IP rights provide competitive advantage to its holder as it prevents unauthorised usage. SMEs can safeguard their know-how from bigger players in the market by registering their intellectual property.

IP rights would generate more profit for its holders in form of license fees, if such registered intellectual rights are used by other businesses with the IP right holder's permission.

IP rights is a very important asset for startups in raising funding as startups can convince sponsors about the viability of their business idea based on their patents and copyrights. It helps startups highlight a competitive edge over the existing businesses.

Travel from Ayodhya to Rameshwaram to Colombo in Ramayana Express; package starts at Rs 15,120