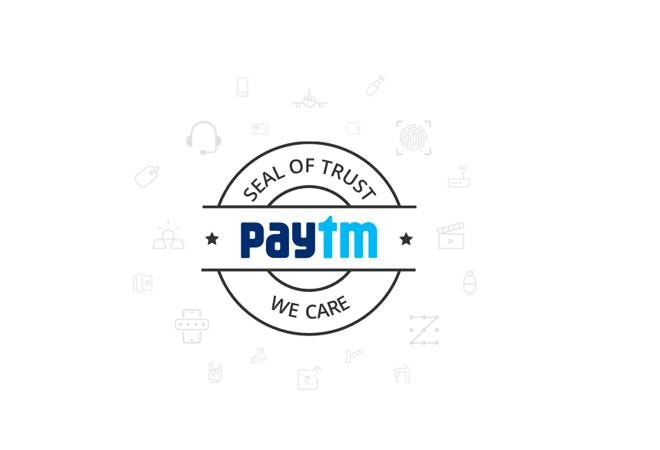 Paytm Canada has emerged as the number one finance application on both Google Play Store and Apple's App Store in the month of November. Paytm, owned by India's One97 Communications Limited, has been well received in the Canadian market as it rewards the Canadians for paying bills with their mobile platform. Paytm Canada has also refreshed its app and has added new features and awards for the locals. The simplified user-experience within the app allows Canadians to easily use the app and collect reward points. The reward points can then be used to buy discounted gift cards from popular brands like Uber, Sephora, Skip the Dishes, Tim Hortons, ESSO, Indigo, and more.

The app has also gained in popularity among the Canadians as it lets its users choose from the thousands of service providers and offers multiple payment methods. As a registered MSB company regulated by FINTRAC, Paytm lets its users automate the tedious process of paying insurance bills, property taxes and utilities like cable, internet, electricity and water to name a few. Paytm users can also refer a friend. The referrals will fetch 5,000 Paytm points to both the users which can then be used to pay bills of at least $50. Paytm points can also be converted into Paytm Cash, which can instantly be used towards a bill payment or to send money nationwide.

The popularity of Paytm Canada is also because of the fact that it lets the NRIs settled in Canada pay bills on behalf of their relatives back home in India.

"Since launching the Paytm Canada app in 2017, we have listened to the valuable feedback from thousands of Canadians and we are thrilled to be able to put these insights into action and deliver an exceptional user experience," said Harinder Takhar, CEO, Paytm Canada. "Every Canadian has a bill to pay, and our new features and incentive program seamlessly rewards our customers for a tedious yet necessity part of our everyday lives."