Tax savings through mutual funds: 5 ELSS that may fetch you good returns and great savings

Investing in ELSS not only reduces your tax liability but gives greater liquidity, lesser lock-in period, the option of investing using SIPs or in lumpsun and more. 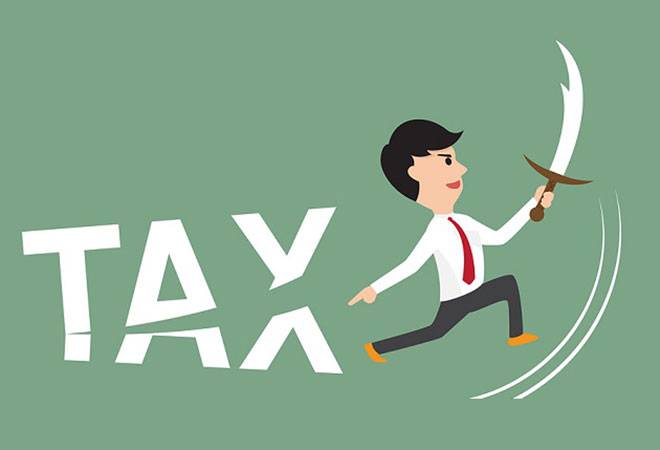 Equity-linked saving schemes, or ELSS, are open-ended (funds that have no restriction on number of shares issued) and diversified (a way of allocating capital in a variety of assets in a way that reduces exposure to risk thereby mitigating loss) schemes offered through mutual funds.

The unique feature of this scheme is that it offers tax benefits under the section 80C of the Income Tax Act, which means that you can reduce your tax liability.

"One can avail a maximum deduction of  Rs. 1.5 lakhs invested into these funds from you income during a financial year . This in turn, would help in saving tax of upto Rs. 46,350/- (if you fall in the highest income slab) during a financial year. These funds are efficient tax saving investments with the least lock in period and a superior track record on performance," says Mayank Bhatnagar, Chief Operating Officer, FinEdge.

ALSO READ: Bull run: Here are 5 banking mutual funds you can place your bets on

ALSO READ: Don't miss out on the SIP wave. Here are 5 top performing funds you can start SIPs in

However, this instrument should not be looked from the perspective of saving taxes, but how one can channelise these investments towards long term goals.

The equity element in ELSS allows investors to create wealth in the long run.

Further, by choosing for the 'Dividend Payout' option in the ELSS investors can receive tax free payouts from their investment even before the maturity of the scheme, says Mayank.

ALSO READ: How many mutual funds should you own?

"ELSS also offer greater liquidity as the lock in period in these funds is only 3 years in comparison to PPF which has lock in period of 15 years," he adds.

In ELSS funds you can invest as low as Rs 500 on a one time lumpsum basis.

Experts also advice investors to avoid one time investments in ELSS and to break it down into monthly and recurring mode of payments.

Apart from mitigating risk, investing through SIPs in ELSS provides the benefit of compounding.

"Compounding can be best described as 'returns earned on returns'. By accruing profits within your ELSS over a 10-15 year time frame rather than redeeming the profits periodically, one can create a significant corpus for oneself over a long period of time," says Mayank.

What about other schemes that give equity linked returns?

Unit Linked Insurance Plan (ULIPs) are a mix of life insurance and investments but incur huge costs, especially during the initial phase of the policy. ULIPs also has a lock-in period of 5 years which is higher in comparison to ELSS's 3 year lock in period.

Mayank also elaborates that expenses towards ELSS are clearly stated making it more transparent. However, the varying cost structure for ULIPSs can confuse the investor on the principal that has been invested out of the premium paid by him.

On the other hand, National Pension Scheme (NPS) is an apt instrument for creating a retirement corpus, but its equity allocation being capped at 50 per cent limits its scope for capital gains. NPS has restrictions of withdrawals too.

According to Value Research, here are some of the highly rates ELSS mutual funds you can look into:

Since its launch the fund has given 20.06 per cent returns with a record of 46 per cent turnover.

Value Research ranks this scheme's returns as 'above average'.

With a larger asset base of Rs  8,045 crore and a growth price of Rs 56.99 this fund belongs to the Reliance Mutual Fund family.

Top holdings of this fund are automobiles, engineering and technology sectors led by TVS Motors with over 8 per cent assets.

From the house of Motilal Oswal Mutual Fund, this scheme was launched in 2015 with a return of 20.72 per cent and turnover of 85 per cent.

The asset allocation is highly equity based with majority holdings in the financial sector led by HDFC Bank at 9.08 per cent.

This scheme has given a 28.26 per cent return since launch and boasts a turnover of 118 per cent. It is an open-ended and diversified scheme with major holdings in the financial and automobile sector.

This, too, has a diversified sectoral holding ranging between Financial, FMCG, Technology, Textiles, etc.