OnePlus enthusiast stand a chance of winning the OnePlus 5 if they participate in Amazon India's 'secret doors' competition. The event is exclusively built for Android and iOS Amazon India applications. 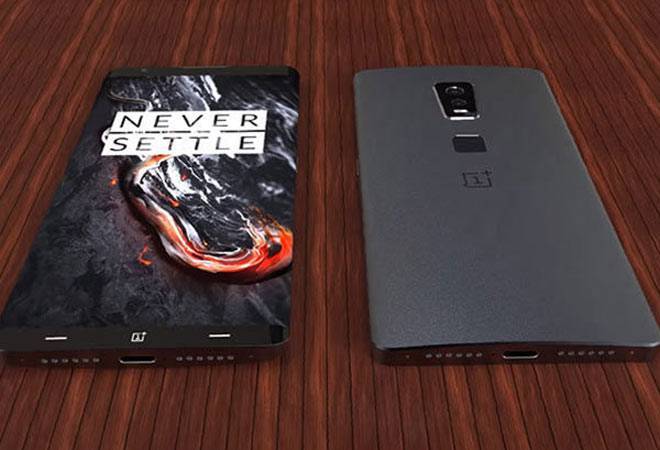 The OnePlus 5 is launching in the United States today and will come to India just two days later. Amazon will be the official retailer and the e-commerce giant has already started promotional events for the mega-launch. OnePlus enthusiast stand a chance of winning the OnePlus 5 if they participate in Amazon India's 'secret doors' competition. The event is exclusively built for Android and iOS Amazon India applications.

To participate, users will have to download the Amazon India application and log in with their account. The competition is spread across five different stages out of which there are surprises on the second and third stage. On the event's dedicated page, you'll be asked to choose one 'door' out of three doors as the first choice.

The success of predecessor OnePlus 3 and OnePlus 3T has heightened expectations from OnePlus 5. The phone will finally launch at 12pm EDT (9:30pm IST) today in the US. This will be followed by an India launch on Thursday (22 June).

OnePlus has a growing base in India and many phone buyers would be looking forward to a confirmation of its specifications and pricing today. There have been several leaks related to OnePlus 5 on many portals in the months leading up to the launch.

The phone is, quite obviously, expected to be more expensive than OnePlus 3. However, it would still be a lot lower priced compared to the top flagships of Samsung and Apple, making it a great choice for buyers seeking top features.

Several leaks have led to a consensus that the phone would be come in two prices for two variants. The 64GB variant with 6GB RAM is likely to have the price tag of Rs 32,999, while the 128GB model with 8GB RAM could be priced Rs 37,999.

In India, OnePlus 5 will be sold exclusively on Amazon after its launch on Thursday. The launch event in Mumbai will take place at 2 pm and the phone will be available for purchase from 4.30 p.m. There is likely to be an early rush if the specifications of the phone match the leaks that are doing rounds.

OnePlus 5 which will be powered by a Snapdragon 835 processor. OnePlus CEO Pete Lau has promised that graphically-demanding apps would load faster and run well thanks to the powerful processor. The phone will have a 5.5-inch quad-HD display with 1440x2560 pixels resolution and dual cameras at the back. There's a lot of curiosity if the dual camera will match iPhone 7's rear dual snapper. One Plus 5 will boast a 3,600mAh battery.

Thanks to these strong specifications and reasonable pricing, OnePlus has generated a lot of interest. OnePlus offered a glimpse of the phone to potential Indian buyers through a TV advertisement during the ICC Champions Cup Final between Indian and Pakistan. Many of them would be looking forward to Thursday for the phone to finally hit the Indian market.