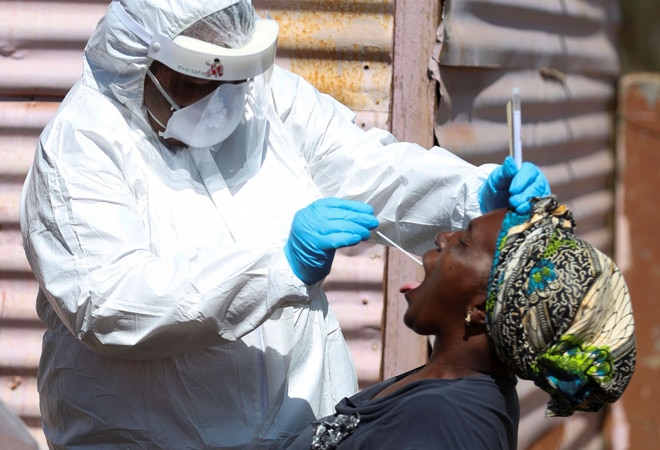 As the UK battles a new COVID-19 strain that's up to 70 per cent transmissible, reports of another COVID-19 strain that spreads more swiftly have caused panic in the British country. This new coronavirus strain has reportedly originated from South Africa, British Health Secretary Matt Hancock said.

"This new variant is highly concerning, because it is yet more transmissible, and it appears to have mutated further than the new variant that has been discovered in the UK," he told AFP.

The South African Health Department has said a new genetic mutation of the SARS-CoV-2 virus had been found and is likely to be responsible for a recent uptick in cases there. Country's Health Minister Dr Zweli Mkhize said the new SARS-CoV-2 variant is termed as 501.V2.

Edited with inputs from agencies by Mehak Agarwal