Late-stage trials of the Oxford vaccine are still awaited but hopes are high that it'll also join frontrunners' league with Pfizer, Moderna and Russia's Sputnik V 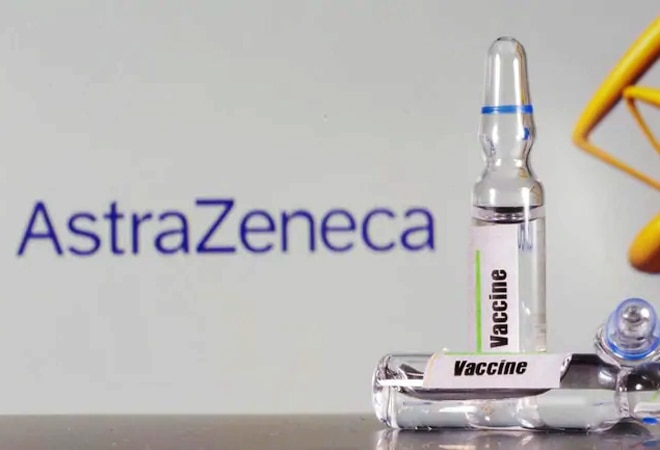 The results, published in The Lancet, shed light on the preliminary (stage 2) data analysis, which suggested the vaccine candidate -- ChAdOx1 nCoV-19 -- generated immune response among those who were are at the risk of severe illness. "Local and systemic reactions were more common in participants given ChAdOx1 nCoV-19 than in those given the control vaccine, and similar in nature to those previously reported (injection-site pain, feeling feverish, muscle ache, headache), but were less common in older adults (aged =56 years) than younger adults," says The Lancet report.

The late-stage trials of the Oxford vaccine are, however, still awaited but hopes are high that it'll also join the frontrunners' league with Pfizer, Moderna and Russia's Sputnik V.

The results of the phase 2 study showed the Oxford vaccine worked well among older adults. The study, conducted between May 30 and August 8, involved 560 participants, including 240 aged 70 years and older people. The earlier findings on the vaccine had shown the Oxford vaccine generated a robust immune system among people aged 18-55.

"The populations at greatest risk of serious COVID-19 include people with coexisting health conditions and older adults. Immunisation with ChAdOx1 nCoV-19 results in the development of neutralising antibodies against SARS-CoV-2 in almost 100% of participants including older adults without severe comorbidities, with higher levels in boosted compared with non-boosted groups," The Lancet report said.

Further, the assessment of the efficacy of this vaccine is warranted in all age groups and individuals with comorbidities, it claimed.

AstraZeneca and the university are now gearing up to release the efficacy of its final stage clinical trials data to see its efficacy on a larger group of people.

Pfizer and BioNTech also found yesterday that their vaccine candidate - BNT162b2 - is 95 percent effective against COVID-19. During its early analysis, the vaccine had shown 90 per cent efficacy but the final analysis involving 170 confirmed cases of COVID-19 showed 95 per cent efficacy. Earlier, another US pharma company, Moderna Inc, had claimed its vaccine was 94.5 percent effective against COVID-19.

Notably, AstraZeneca has partnered with the world's largest vaccine maker Serum Institute of India to manufacture its COVID-19 vaccine. If the vaccine candidates get the final regulatory approvals, SII aims to produce around one billion doses of five different vaccines that are being developed across the world, including the one made being developed by Oxford and AstraZeneca.

Also Read: Common people have to wait until 2022 to get coronavirus vaccine shots, says AIIMS chief