Adani Group said, "It was pained at some bidders resorting to media to sensationalise issues with an aim to prevent value maximisation for the lenders and depositors" 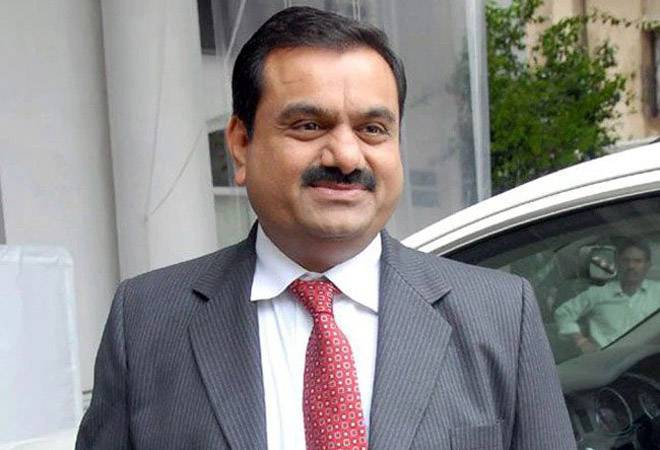 Adani Group has indicated it can improve on its Rs 33,000 crore takeover offer for cash-strapped DHFL. The Ahmedabad-headquartered company has also sought forfeiture of deposits of bidders seeking to vitiate auction by questioning maximum recovery of public money.

In an email written to the administrator, who is running the DHFL auction under the insolvency process, the Adani Group said its "intent has always been to provide an unconditional offer and potential value maximisation for all the stakeholders and at the same time ensuring an expeditious consummation of the process".

The Group added, "It was pained at some bidders resorting to media to sensationalise issues with an aim to prevent value maximisation for the lenders and depositors."

However, the lenders, who are getting DHFL auctioned to recover unpaid loans, wanted suitors to revise their bids as original offers were low.

In the revised bid, Adani Group bid for the entire book, offering a total of Rs 30,000 crore plus interest of Rs 3,000 crore on November 17.

Subsequently, all three rival bidders cried foul over Adani's bid, saying the group had submitted the bid past the deadline and sought disqualification of Adani.

To which, Adani Group said rival bidders had formed a cartel, and threat by some of them to pull out of the auction was a "coercive" means to harm the bidding process.

In the email, the Adani Group said, its bid was submitted before 10 am on November 17 and was in accordance with the bid document.

It went on to quote the relevant section of the bid document that gave liberty to the administrator to examine the bid received at any stage of the resolution plan submission process and rival bidders had no right to object to such submission.

The bid process provides for the administrator/CoC "forfeiting the earnest money of such a resolution applicant" who has "directly or indirectly engaged in coercive practice and/or restrictive practice", the Group added.

Surprisingly, the Adani email was not mentioned by the Administrator in the Committee of Creditors (CoC) meeting - but was later uploaded in the data room.

Kapil Wadhawan, erstwhile promoter of DHFL, has filed an application in NCLT, saying the offers of Piramal and Oaktree do not reflect the true value of the company and they are trying to get the company virtually for free with minimal investment by themselves.

In November, the Reserve Bank referred DHFL, the third-largest pure-play mortgage lender, to the National Company Law Tribunal (NCLT) for insolvency proceedings. As of July 2019, the company owed Rs 83,873 crore to banks, the National Housing Board, mutual funds and bondholders.