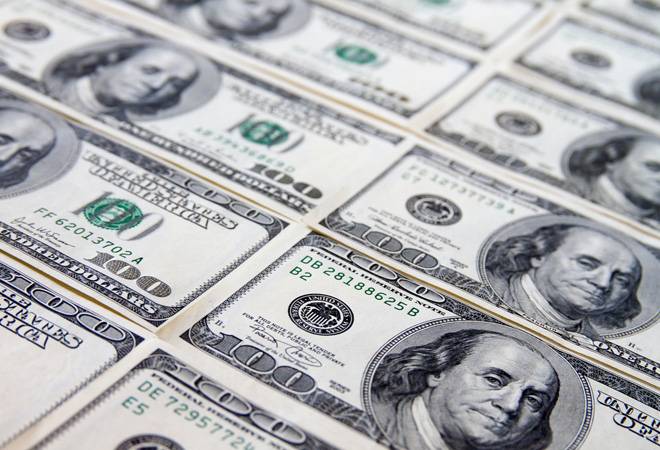 In a big boost to the economy, foreign portfolio investors (FPI) pumped in Rs 62,951 crore in Indian markets in November, recording the second consecutive month of net buying. Notably, this is the highest investment in a month in the equity segment since the National Securities Depository Ltd made the data on foreign portfolio investors available. In October, FPIs pumped in Rs 22,033 crore in the Indian markets.

FPIs invested a net Rs 60,358 crore into equities and Rs 2,593 crore in the debt segment, taking the total net investment to Rs 62,951 crore between November 3-27, suggests the data made available by the National Securities Depository Ltd.

Analysing the current positive trend, Harsh Jain, co-founder and COO at Groww, told PTI that global investors are preferring to invest in emerging markets more than developed markets as the potential upside is much higher in the emerging markets. He added that other emerging markets such as South Korea and Taiwan also saw a similar trend.

Talking about specific sectors that have seen big chunks of investment, Jain said top blue chips have been the biggest beneficiaries, followed by the banking sector. The news agency also quoted Himanshu Srivastava, associate director - manager research, Morningstar India, as saying that the record FPI numbers in November reflect the fact that "few uncertainties have been behind us in November with the major one being the outcome of the US Presidential election."

Other major factors that determined FPI investment in November were attractive valuations and weakness in the US dollar. "Going forward, the biggest challenge on the domestic front will be to bring down COVID-19 cases and get the economy back on the growth trajectory," Srivastava said.

There has been an improvement in the macroeconomic scenario which has so far ensured that FPI flow remains intact, he noted. Continuation of accommodative stance by global central banks may ensure the flow of foreign investments into emerging markets, including India, he added.