The annual remuneration of Vivek Gambhir, GCPL Managing Director and Chief Executive Officer, saw a 33 per cent decline in his annual compensation to Rs 13.1 crore 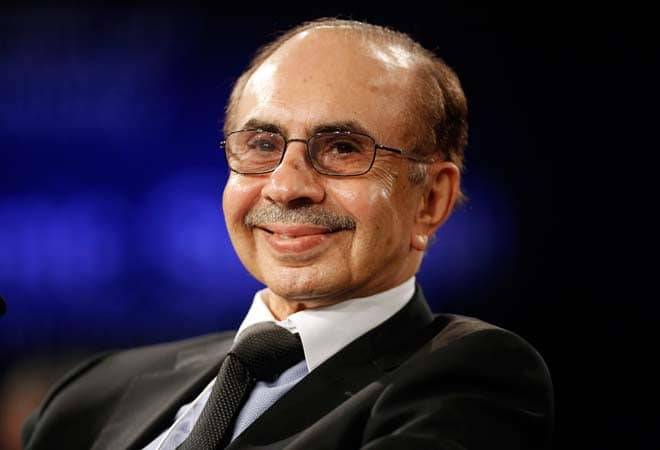 Nisaba Godrej, who is Executive Chairperson of the company, was paid annual remuneration of Rs 5.2 crore during 2018-19, a 19 per cent decline from the previous fiscal year. Her median pay was 123.47 times that of the company's employees. In its annual statement, GCPL said remuneration included the actual performance-linked variable remuneration payable for the fiscal year on the basis of performance, profitability and optimum utilisation of capital.

According to the company, its Non-Executive Director Jamshyd Godrej received a total remuneration of Rs 23 lakh during the year under review, while those of other Non-Executive Directors Nadir Godrej, Tanya Dubash and Pirojsha Godrej stood at Rs 24 lakh each. On the other hand, GCPL said its Independent Directors Aman Mehta, Ndidi Nwuneli, Bharat Doshi and Pippa Armerding received total remunerations of Rs 40 lakh each in FY19. Independent director Narendra Ambwani's remuneration for the year stood at Rs 41 lakh, while those of other independent directors Omkar Goswami and Ireena Vittal were at Rs 33 lakh and Rs 38 lakh, respectively.

The median remuneration of all the company's employees for the fiscal year 2018-19 stood at Rs 4.21 lakh, around 6.23 per cent down from the previous fiscal year. The number of permanent employees on the payrolls of the company as on March 31, 2019, is 2,781, the company said.

Not aware of presence of 10 dissident MLAs odf Congress-JDS in Mumbai: BJP