The Aditya Birla Payments Bank board informed the stock exchanges on July 19 about the decision to wind up operations. 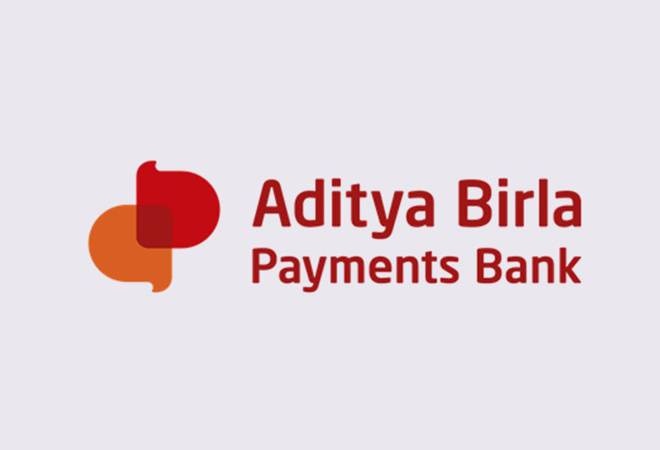 Aditya Birla Payments Bank, a venture between Idea Cellular and Aditya Birla Nuvo, has shut down its operations. The payments bank that was only 18-month old has asked its customers to transfer their balances before July 26. "We will be restricting any further credits (add money) to your account from July 26, 2019," the payments bank informed its customers in a note. It further said that full and complete arrangements have been made to return all the deposits.

The Aditya Birla Payments Bank board informed the stock exchanges on July 19 about the decision to wind up operations. The company statement said, "The decision has been taken due to unanticipated developments in the business landscape that have made the economic model unviable."

Stringent KYC norms and stiff competition were some of the key reasons that led to the winding up of the payments bank.

Aditya Birla Nuvo was granted "in-principle" licenses by the Reserve Bank of India in August 2015, along with 10 other applicants. They were given 18 months to meet regulatory requirements and to receive final licences to launch the payments bank. The apex bank gave out the final licenses to seven out of the eleven payments banks.

Individuals who have an account in the Aditya Birla Idea Payments Bank can transfer the balance through online, and mobile banking modes. You can also approach the nearest banking point for assistance. You can also write to vcare4u@adityabirla.bank, or call them on 18002092265.