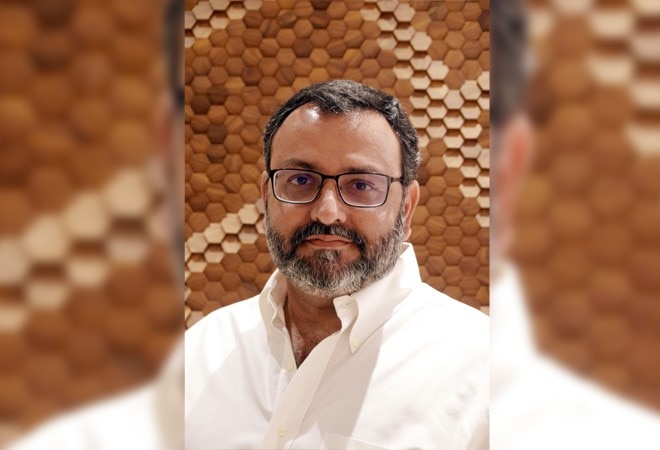 Tata Consultancy Services (TCS), the flagship company of Tata group has moved the Supreme Court, challenging the NCLAT order that reinstated Cyrus Mistry as a director of the company. The Indian IT bellwether approached the apex court shortly after Tata Sons and its patriarch, Ratan Tata filed their respective appeals against the NCLAT order directing Mistry's return.

"The Company, based on a legal opinion, has on January 3, 2020, filed an appeal in the Hon'ble Supreme Court of India (i) to set aside the said Judgement qua the Company and (ii) in the interim stay on operation of the said Judgement to the extent it relates to the Company," Tata Consultancy Services (TCS) said in filing to the Bombay Stock Exchange on Saturday.

Shapoorji Pallonji Group scion Cyrus Mistry had been engaged in a bitter legal battle against Tata Sons over his unceremonious termination from the company's board in October 2016. Mistry moved National Company Law Appellate Tribunal (NCLAT) to reverse his sacking after his appeals were turned down by the National Company Law Tribunal (NCLT). The appellate tribunal had admitted his appeal in August 2018.

On January 2, Tata Sons moved the top court, challenging "the NCLAT decision in its entirety". A day later, on January 3, Tata group's Chairman Emeritus Ratan Tata filed a separate petition before Supreme Court against the NCLAT order. He claimed in his petition that the NCLAT's December 18 order held him guilty of oppressive and prejudicial steps against the interests of Tata Sons shareholders without explaining what the "factual or legal foundation of the oppressive and prejudicial grounds is".