Ratan Tata said in his petition that the NCLAT order creates a wrong legal precedent, which could be misused against other companies 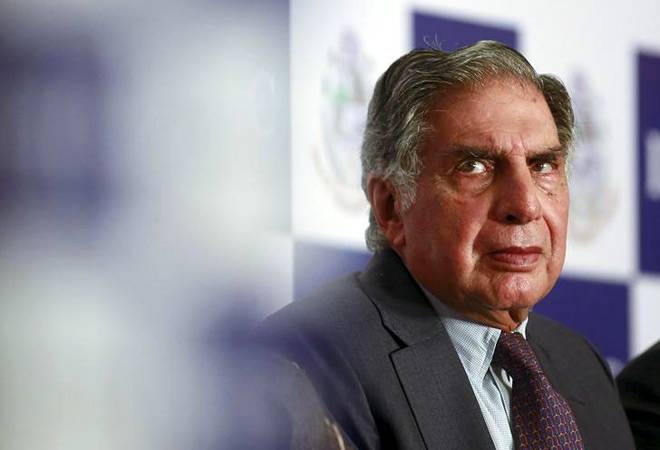 Ratan Tata moved the Supreme Court on Friday in his personal capacity challenging the National Company Law Appellate Tribunal's order to reinstate Cyrus Mistry. The Chairman Emeritus and former Executive Chairman of Tata Sons claimed in his petition on Friday that the NCLAT's December 18 order held him guilty of oppressive and prejudicial steps against the interests of Tata Sons shareholders without explaining what the "factual or legal foundation of the oppressive and prejudicial grounds is".

Tata further said in his petition that Mistry was removed from his position because he was unable to capitalise on opportunities when they presented themselves. He added that Tata Sons' financial performance was also deeply unsatisfactory during his tenure, as mentioned in a report in Livemint.

The Chairman Emeritus said that the NCLAT order creates a wrong legal precedent, which could be misused against other companies. Tata emphasised that the findings of the NCLAT are "wrong, erroneous, contrary to the record of the case," as mentioned in the report.

Ratan Tata asked the NCLAT judgment to be completely set aside. He said that if not set aside, the judgement would cause chaos in the functioning of Tata Sons and "undermine shareholder sovereignty and lead to a break-down of its governance structure".

The NCLAT had ordered the reinstatement of Cyrus Mistry as Chairman at Tata Sons last month. In its order the NCLAT said that his removal was oppressive and the appointment of N Chandrasekaran as the new Chairman was illegal. The order also directed Tata Sons to not take any action against Mistry, whose family owns 18 per cent interest in Tata Sons.

The Tata Group had moved the Supreme Court seeking a stay on the NCLAT order on Thursday. "We have challenged the NCLAT decision in its entirety," a lawyer associated with the matter said after the court reopened after the Christmas and New Year holidays.