Vodafone Idea, in filing to exchanges, said it's in the process of doing self-assessment of the dues and will pay the amount in the next few days 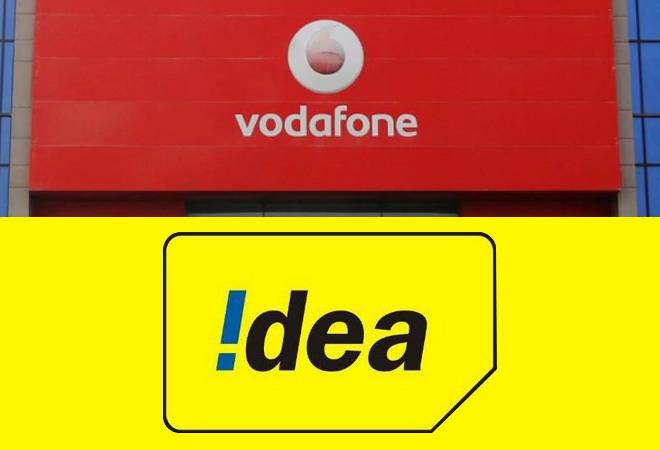 Vodafone Idea on Saturday said it will deposit payment for adjusted gross revenue (AGR) related dues to the department of telecommunications (DoT) in next few days. The telecom major, in filing to exchanges, said it is currently assessing the amount that it will be able to pay to DoT towards the dues calculated based on AGR in order to comply with the October verdict of the Supreme Court.

"The company proposes to pay the amount so assessed in the next few days," Vodafone Idea said in a filing to the Bombay Stock Exchange.

The company issued this statement a day after the Department of Telecommunications, which faced the ire of Supreme Court for putting on hold recovery of dues from telecom companies, asked telcos to clear AGR dues before Friday midnight.

As per DoT estimates, Vodafone Idea AGR dues stand at a cumulative Rs 53,038 crore, including Rs 24,729 crore of spectrum usage charges and Rs 28,309 crore in licence fee. The company failed to pay dues on last date set by the Supreme Court requesting time from Department of Telecommunications to wait for outcome of its plea before the court.

During third quarter ended December 31, 2019, Vodafone Idea reported a net loss of Rs 6,439 crore, its sixth successive quarterly loss, dented by loss of subscribers, high costs and a one-time charge related to its AGR dues. The company had posted the largest loss of India Inc in previous quarter at Rs 50,897.9 crore in the previous quarter. The telco warned of continued threat to its "ability to continue as going concern was dependent on positive outcome of the application for modification of the Supplementary Order before the Supreme Court and subsequent agreement with DoT for the payment in instalments after some moratorium and other reliefs".

Earlier on Friday, Supreme Court rapped the DoT desk officer for scuttling its original AGR order which asked the telecom operators to pay up their dues of Rs 1.47 lakh crore by January 23. DoT desk officer had asked circle head to not take any coercive action against telcos in contravention of the SC judgement. The court also pulled up Bharti Airtel and Vodafone Idea for not paying their AGR dues to the Department of Telecommunications.

Following the court's order, Airtel said that it's in the process of doing self-assessment of the dues, and will submit Rs 10,000 crore by February 20. Airtel has total dues of over Rs 35,000 crore to pay the government. "We are confident we will complete the self-assessment exercise shortly... supporting documentation and calculations (financial year and license wise) in respect of the self-assessment and payments, will also be submitted by us in due course," said Airtel's letter to the DoT member.