Artificial Intelligence (AI) is not just about technology. It is as much about people, especially when large businesses implement such advanced solutions and want to scale it 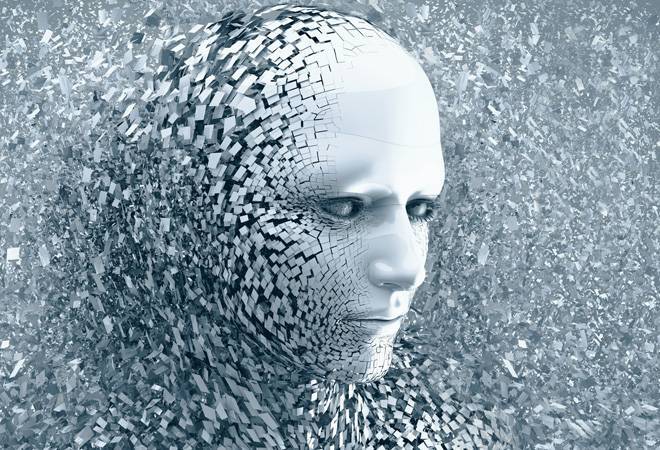 Artificial Intelligence (AI) is not just about technology. It is as much about people, especially when large businesses implement such advanced solutions and want to scale it. Left on its own, AI algorithms can create a lot of "nonsense", Sylvain Duranton, Senior Partner and Global Lead of BCG GAMMA told Business Today during a recent meeting.

GAMMA is the AI and Data Science unit of Boston Consulting Group.

Here are three interesting takeaways from our conversation:

1) For most companies in the world today, AI is a cost and not a benefit, Duranton said. "Many people have done small pilots and prototypes. Very few companies have found a way to make real money out of AI," he added. While implementing an AI solution, 10 per cent of the effort is around coding the algorithm; 20 per cent is about collecting data and building the user interface, while 70 per cent is about changing the way people work. "The big benefit of AI is when you have key decision makers taking more effective decisions - pricing decisions, inventory allocation decisions etc. To get to that, you cannot rely on algorithms and analytics only. We need to ensure that there are human inputs. That's the thing, which is difficult to do," the executive said.

2) So, what questions do people in the middle of such change management have? There is fear around AI across the globe. "People see AI as something that will steal their job. Next, if I do have a job and have to use this machine, am I skilled enough? Third, there are questions if my life at work will become worse because of all systems that will be monitoring us and watching us everywhere? These are the three concerns," Duranton said. Employees, often, need to be assured that AI is about effective decision making. One of the problems is that companies push AI implementation to chief information officers (CIOs). Employee unions, however, are pressing the human resources organisation to answer their apprehensions and understand the consequences. "Many companies are shying away from these dialogues with unions while focusing on the pure technology part," the executive said.

3) The consequences of just being reliant on algorithms can be disastrous. "Algorithms, alone, can create tons of nonsense," Duranton said, and cited two examples. A pricing engine for a United States-based distributor was tasked to maximise the margins on products sold online. The algorithm used different pricing strategies to learn and managed to identify people with low price sensitivity and high price sensitivity. The algorithm also figured out that those who want to spend less were from poor neighbourhoods and were less educated. These were people who couldn't compare prices on different sites. The algorithm started taking advantage of the fact that they were less educated and couldn't compare. It charged the poor super high prices to subsidise the rich. "The commercial director would have never done that. The algorithm is blind - if you tell optimise price, it would simply optimise price," Duranton said. His second example is that of a health insurance company. The idea was to sell premium services to patients, such as Pay TV, before they went to the hospital. An algorithm was developed based on previous health records and a call centre set up to test the engine. When the company started calling prospects, they realised that most people they were calling didn't know they were about to go to a hospital. The smart algorithm could decipher when they would end up at the hospital! Duranton's conclusion: organisations need softer, value-driven, ethical people - those who can take calls on what they think are good or bad for their brand.