On a daily basis, over 50,000 subscribers, including those in rural India, are activating their Airtel mobile SIMs using Aadhaar-based digital verification or Aadhaar eKYC, the company said in a statement. 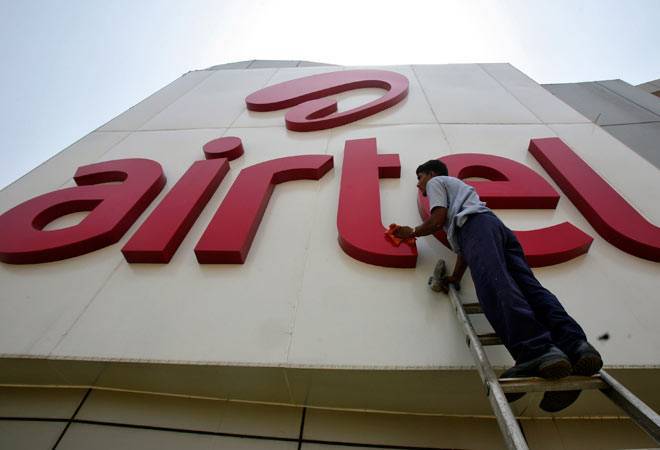 Mobile operator Bharti Airtel today said it has rolled out over 20,000 units of Aadhaar based e-KYC solution across India, and plans to have the facility deployed in over 500,000 retail outlets, including in rural pockets, in the coming months.

On a daily basis, over 50,000 subscribers, including those in rural India, are activating their Airtel mobile SIMs using Aadhaar-based digital verification or Aadhaar eKYC, the company said in a statement.

"The initiative has received positive response from customers as it enables instant activation of Airtel mobile SIMs. The digital verification, which is fully secure, also eliminates paperwork and benefits the environment," the statement said.

Airtel expects the number of customers getting digitally on-boarded using Aadhaar based e-KYC to grow multifold as it ramps up its rollout.

Under the Aadhaar based instant verification process, customers purchasing a new prepaid or postpaid mobile connection are required to submit their biometrics (iris scan / fingerprints) at the Point of Sale for verification.

The customers details are matched with the Aadhaar database and following the validation, the connection is activated instantly.

"We plan to deploy this solution in majority of our general trade stores, including those in rural pockets," said Ajai Puri, Director Operations (India and South Asia), Bharti Airtel.

In August this year, government issued e-KYC guidelines to make online process of application and authentication faster and simpler for mobile subscribers.

Since then, existing mobile operators including Airtel and Vodafone, as well as the new entrant Reliance Jio have rolled out e-KYC service at their stores to help customers activate new SIMs with Aadhaar number verification.