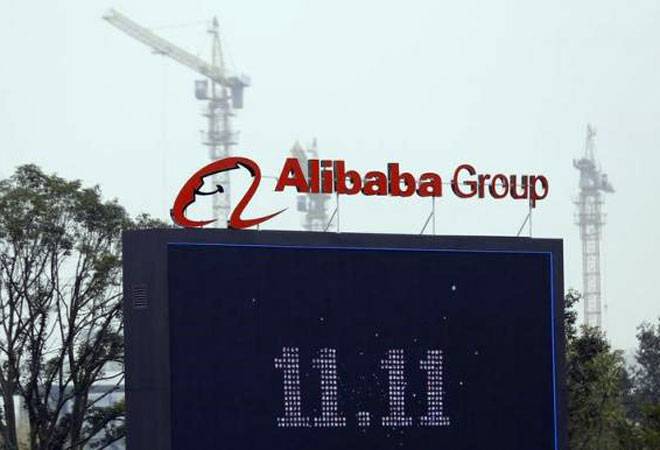 Alibaba's consumer spending accounted for 60 per cent of China's economic growth in the first half of 2015. (Photo: Reuters)

Alibaba Group Holding's second-quarter revenue growth is likely to have slumped to half the year-earlier rate, undermining hopes consumer spending will temper a slowdown in the world's second-biggest economy.

Beijing is hoping that private consumption will pick up the slack as exports fall and it tries to rebalance the economy - now heading for its slowest full-year growth in 25 years - away from a reliance on trade and government spending.

But Alibaba 's second-quarter results due on Tuesday are expected to cloud the increasingly grim outlook for consumer spending, which accounted for 60 per cent of China 's economic growth in the first half of 2015.

"Much focus will be paid to the deceleration in volume growth Alibaba guided to mid-quarter. Investors will be looking to see if Alibaba can improve take rates to make up for this slowdown," Wedbush Securities analyst Gil Luria said.

Mediocre data from the firm behind China's biggest and most-successful e-commerce platforms could provide fresh fodder for bears predicting China is heading for a much harder economic landing than the official figures would suggest.

Having warned in September of slower-than-expected sales, Alibaba's revenue in the three months through September is expected to be 21.3 billion yuan ($3.35 billion), according to Thomson Reuters data analysing forecasts from 28 analysts.

That would represent an increase of 26.7 per cent from the same quarter last year, when year-on-year growth was a sizzling 53.7 per cent.

In the April to June quarter, revenue and gross merchandise volume (GMV) - the total value of goods transacted across Alibaba's platforms - both eased to their slowest rates in more than three years.

To be sure, government data shows retail sales have continued to grow above 10 per cent so far this year, even as GDP growth has slowed to 6.9 per cent in the third quarter.

But a China consumer confidence index produced by ANZ Bank and polling company Roy Morgan fell to a record low in August, and research firm Gartner says smartphone sales recorded their first fall in China during the second quarter.

Even so, Alibaba founder Jack Ma told shareholders in a letter earlier this month that high savings rates and lower prices online would continue to drive e-commerce spending regardless of the economic environment.

Alibaba celebrated the one-year anniversary of its record $25 billion initial public offering in September by watching its share price dip to an all-time low of $57.20 that month.

Since then it has rebounded back above the IPO price of $68.