Future Group founder & CEO Kishore Biyani said he discussed his dire financial situation with Amazon eight times but it did not help. The online retailer is trying to halt the acquisition with RIL as it wants 'the Group to languish,' Biyani said 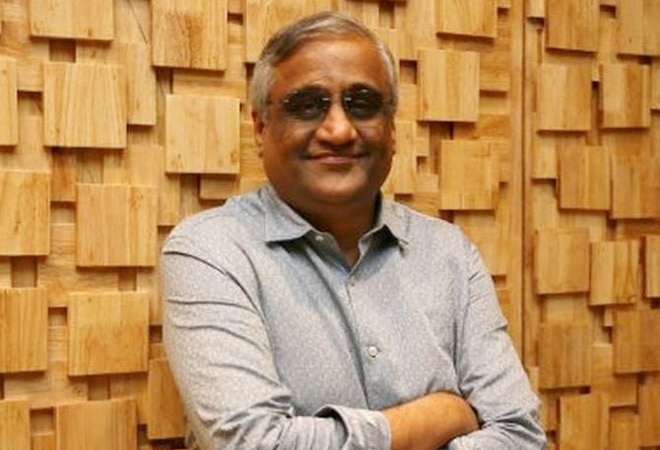 Kishore Biyani stated that the deal with Reliance was a "saviour" for the Group, the employees, stakeholders, shareholders, and creditors

Future Group founder & CEO Kishore Biyani has made a startling revelation about US e-commerce giant Amazon Inc, justifying why he chose to sell the group's assets to Reliance Industries (RIL).

Biyani said he discussed his dire financial situation with Amazon eight times but it did not help. The online retailer is trying to halt the acquisition with RIL as it wants "the Group to languish," Biyani said in a report in The Economic Times.

It must be noted that in 2019, Amazon acquired 49 per cent stake in Future Coupons, the promoter firm of Future Retail in a deal worth nearly Rs 2,000 crore.

In 2020, Biyani's Future Group entered into an agreement with Reliance Retail, a subsidiary of the umbrella RIL, to sell its retail, wholesale, logistics and warehousing to the latter for Rs 25,000 crore.

However, Amazon owns about 5 per cent of Future Retail Ltd (FRL) after it bought a 49 per cent stake in Future Coupons Pvt. Ltd (FCPL).

Biyani said that Future Group was under immense pressure from its lenders, including the State Bank of India, to manage its debt therefore it signed a deal with RIL. In June, banks and other lenders, on account of a mounting debt of Rs 11,250 crore, started to exert pressure to restructure the businesses, Biyani informed.

The 59-year-old business magnate said he tried his best to get Amazon to help salvage his cash-strapped enterprise. He argued that Amazon could have provided funds through affiliates or financial institutions by taking over the loans from the existing lenders but it never did despite the agreement clause.

Biyani informed that his company connected Amazon with four-five investors but it never showed any interest.

"We also connected them with four-five investors but they never showed any interest in salvaging us and were only doing lip-service," he said.  Biyani questioned the intentions of the Seattle-based e-tailer, and added: "What is their intention? They want all employees, suppliers, vendors, and lenders to suffer and the company to languish."

Additionally, Biyani revealed the Future Group had sent a 12-page letter to Amazon's global office outlining their stance. "We had briefed Amazon about the Reliance transaction multiple times and they always supported and were never averse to the same," Biyani said.

He said that even it held talks with Witzig Advisory Services, Amazon's joint venture company with Samara Capital but still nothing happened.

"I have not gained a single penny from the deal but have lost my retail business and right to be in retailing which we have painstakingly built over the last three decades," he said.

"Still, I am faced to fight with a $2 trillion behemoth. If there is a dispute, it is between the promoters and Amazon and why should they drag my listed companies where they have no say," Biyani added.