Amazon Pay, Mobikwik, other e-wallet firms welcome extension of deadline for completion of KYC by 6 months

The Reserve Bank of India has extended deadline by six months for compliance with KYC norms, for prepaid payment instrument issuers. 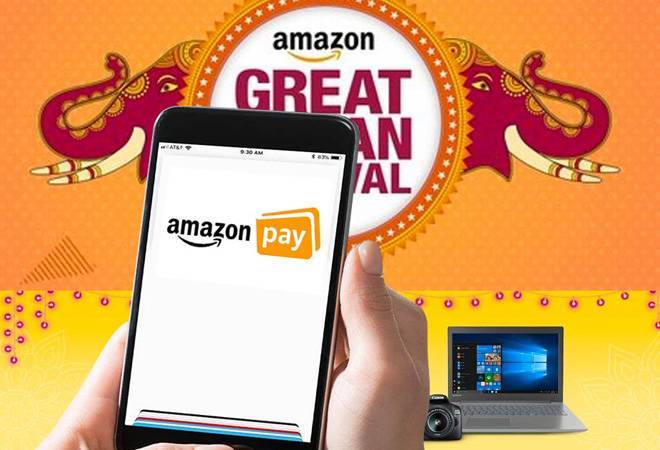 Players like Amazon Pay and Mobikwik Tuesday said the extension of deadline for Know Your Customer (KYC) norms will ensure that customers are not impacted adversely and also the move would have a positive impact on India's financial inclusion story.

Providing a major relief to e-wallet companies, the Reserve Bank of India on Monday had extended deadline by six months for compliance with Know Your Customer (KYC) norms, for prepaid payment instrument (PPI) issuers. The earlier deadline was February 28.

The RBI had said it had received requests from various stakeholders to increase the timeline given the difficulties in undertaking Aadhaar e-KYC and time necessary to put in place alternative systems for completing the KYC process.

Upasana Taku, co-founder and director at MobiKwik, said the extension will give it more time for completing the full KYC process for its users.

"Mobile wallets have been instrumental in driving digital payments in India. This announcement will ensure increased adoption and growth for digital payments. It will in turn have a positive impact on the financial inclusion story," she told PTI.

"If the extension had not come through, our members could have lost 80-90 per cent of their user base. Physical KYC is not only a time consuming effort but also an expensive process. Operators will now get more time to strategise on the road map," he added.

PPIs are instruments that facilitate purchase of goods and services, including financial services and remittance facilities, against the value stored on such instruments. E-wallet companies were caught in a bind over looming deadline as companies were apprehensive that they will not be able to meet the central bank's deadline to complete KYC of all customers by February-end.

The largest player in the ecosystem, Paytm did not respond to queries.

"Post the Aadhaar judgement, the entire PPI industry was anxiously awaiting clarity on how to do KYC moving forward. This six-month extension will help settle things down smoothly," Hemant Gala, head of Payments, Banking and Financial Services at PhonePe, said.

Amazon, which operates Amazon Pay, said the extension in KYC timeline will "ensure customers are not impacted adversely".