The company, which has committed an investment of $5 billion in the Indian market, will also set up 33 delivery stations to meet the demand it is witnessing in the said category. 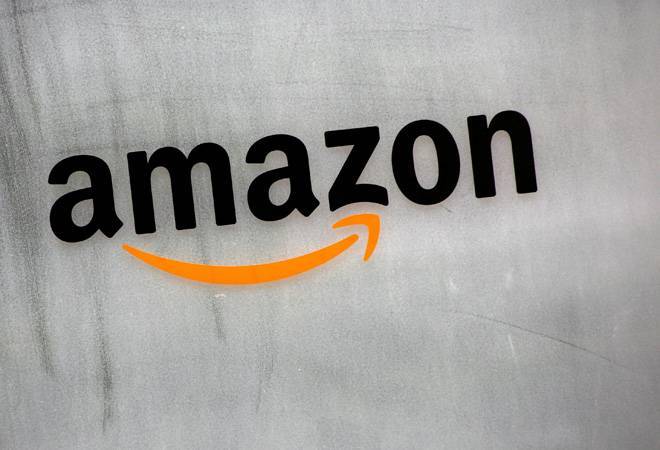 E-commerce giant Amazon.In said on Wednesday it has set up seven new warehouses (Fulfilment Centres or FCs) to cater exclusively to its large appliances and furniture category, a move that will create 1,200 new jobs.

The company, which has committed an investment of USD 5 billion in the Indian market, will also set up 33 delivery stations to meet the demand it is witnessing in the said category.

Amazon.In has 27 such warehouses across the country. With the addition of the new FCs, Amazon.In will have 34 FCs across 10 states.

"We have set up a dedicated infrastructure of nine FCs and 33 exclusive delivery stations that will ensure faster and reliable delivery of large appliances and furniture to more than 150 cities," Amazon India Vice President India Customer Fulfilment Akhil Saxena told PTI.

He added that while seven new FCs have been set up for the category, two of its existing centres in Mumbai and Gurgaon will now serve the category exclusively.

FCs are warehouses where sellers can stock their inventory. They can save money by replacing their upfront capital expense with low variable cost and pay only for the storage space they use and the orders Amazon fulfils.

The new warehouses will enable Amazon India to make fast deliveries as it faces tough competition from online shopping giants like Flipkart and Snapdeal as well as other smaller players.

"The category has seen nearly 200 per cent growth in the last one year and grew 5X of daily volumes during our last sale event held in January," Amazon India Vice President Category Management Manish Tiwary said.

Saxena said the company is also setting up 33 new dedicated delivery stations that will enable next-day delivery of large appliances and furniture in 20 cities.

"Between the nine dedicated FCs and 33 delivery stations, about 1,200 new job opportunities will be created. These will be a mix of temporary and on-roll jobs," he added.

The new FCs will be opened in nine states including Karnataka, Haryana, Telangana, West Bengal and Uttar Pradesh, he added.