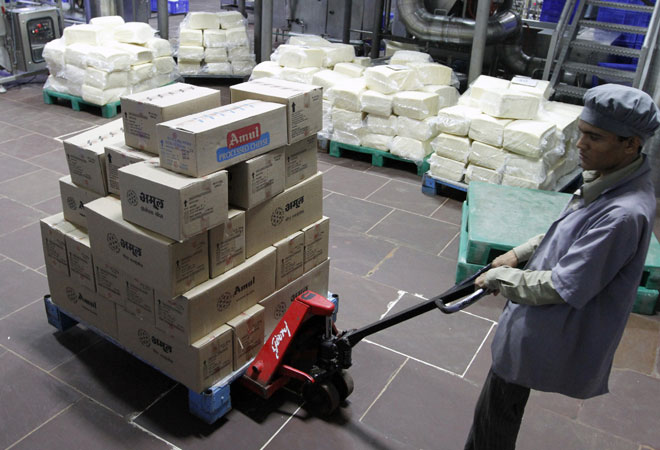 Food and Drugs Administration (FDA) officials have raided Amul's godown in Ghaziabad and took away six samples of its various milk products for testing.

The FDA officials also directed to destroy milk pouches stored in the godown, which were curdling, officials said.

All samples will be sent to regional testing laboratory for analysis, the officer said.

When contacted Samir Saxena, Amul's Head of the Quality Assurance and New Product Development department based at Anand in Gujarat, said that some times milk pouches get damaged during transit as a result of which curdling takes place.