The Silicon Valley giant is looking to begin export of 'Made in India' iPhones across the world to meet the demand for its products in global markets. Taiwan-based global electronics contract manufacturer Foxconn Technology will be the investment partner for the company's latest local push. 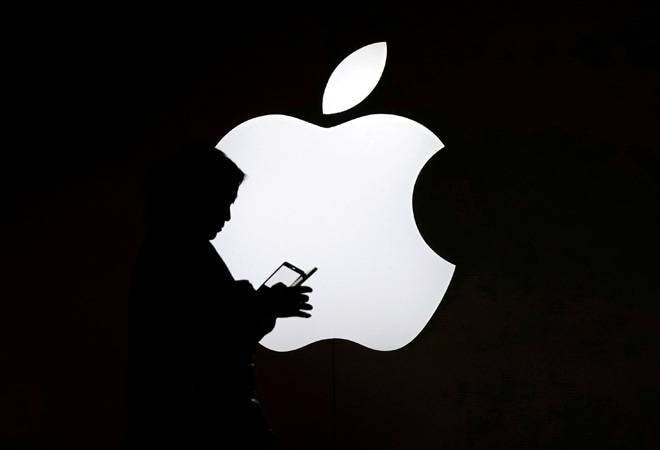 Union minister for Electronics and Information Technology Ravi Shankar Prasad announced on Monday that Apple Inc is on board as far as India's success story is concerned and that its manufacturing investment in the country so far is only the "tip of the iceberg". The Silicon Valley giant is now ready to back him up with fresh investment commitment totalling over Rs 7,000 crore.

"Apple will be investing $1 billion in India through its partners. They have said the production will be used for meeting the demand for its products across global markets," an official source told The Times of India. Speculation is rife that the behemoth is now planning to begin export of 'Made in India' iPhones across the world. This development comes amid the escalating US-China trade war, prompting companies which are heavily dependent on China-based manufacturing to set up alternative supply chains.

According to the source, "testing is underway" for the products that have been made in India, while "Apple is also seeking clarity" on export incentives that the government currently offers. Foxconn's factory in Chennai will be used to manufacture Apple products for the global markets. In line with the local thrust, a host of component suppliers to the company will also be making investments in the region.

After Pasad's day-long CEOs roundtable with over 50 electronics and phone companies on Monday, he exhorted Apple to expand its manufacturing base in India and use the country as an export hub. India has set its sights on creating a $400 billion electronic manufacturing ecosystem by 2025, and has already notified a new electronics policy to boost manufacturing activities. The minister added that the government will roll out a complete roadmap, including incentives and sops, that will act as a catalyst for foreign companies to deepen their manufacturing and export commitments.

Apple currently has an insignificant under 2 per cent share of India's booming smartphone market as its high prices and hefty import tariffs of as much as 20 per cent deter the price sensitive Indian buyers. Globally, too, sales of the iconic iPhones slid dramatically in 2018 and early 2019. Apple sold just over 38 million iPhones in the second quarter of 2019, a 13.8 per cent decline year over year. On the other hand, Korean rival Samsung sold over 75 million smartphones in the same period and grew its share by 1.1 percentage points year over year.

The US company now hopes to corner a larger share in smartphone sales through its local push, especially if it's devices get priced aggressively to Asian rivals. Apple also feels that higher production in India, including towards exports, would help the company meet the local sourcing norms under the foreign direct investment (FDI) policy. The Union Cabinet last month approved relaxation in FDI norms for single brand retail, allowing to limit their sourcing in India to just 10 per cent - from 30 per cent earlier - provided they export 20 per cent of their products to other countries.

The company has already informed the government that it plans to establish an online selling platform in the near future, and is working on plans to set up three brick-and-mortar outlets over the next two-three years. The first of these is expected to be launched in Mumbai next year.