FADA has requested the apex court to allow inventory purchased before March 1, 2020 to be sold after the deadline in the event they could not be liquidated by the end of this fiscal 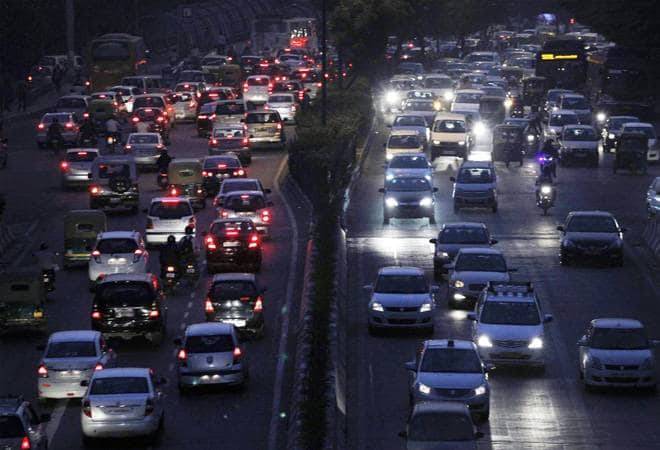 On April 1, 2020, India will become the first country in the world to leapfrog from BS IV to BS VI norms

The Federation of Automobile Dealers Associations (FADA) that represents over 25,000 automobile dealers in the country, has knocked on the doors of the Supreme Court for a breather for dealerships on the impending transition from BS IV to BS VI emission norms.

On April 1, 2020, India will become the first country in the world to leapfrog from BS IV to BS VI norms. But the Supreme Court ruling in 2018 that no BS IV vehicle can be registered in the country after March 31, 2020, has posed a unique challenge for dealerships to liquidate all stocks by that date. FADA has however said it maybe an impossible task in a country as vast as India and has requested the apex court to allow inventory purchased before March 1, 2020 to be sold after the deadline in the event they could not be liquidated by the end of this fiscal.

"With the current timeline of all India BS VI Fuel Availability of April 1, 2020, most manufacturers will shift to 100 per cent BS VI vehicle production only by end February 2020 or first week of March 2020," said FADA President Ashish Harsharaj Kale. "Looking at this timeline of BS VI production and the current fluctuating demand situation, despite putting in our best efforts, there is a possibility that many of our members would not be able to ensure 100 per cent liquidation of BS IV inventory purchased by them in the course of business before the deadline of April 1, 2020."

The association that has members ranging from large dealership groups to family-run small scale dealerships has roped in former Attorney General of India and senior counsel Soli Jehangir Sorabjee assisted by advocates Hrishikesh Chitaley, Pallavi Sharma (Advocate on Record) and Vijay Singh to lead the impleadment application in the court.

FADA said most of the dealers in the country operate on a 3-5 per cent gross margin on the cost of the vehicles and failure to liquidate stocks may lead to financial hardships that could even become a matter of survival for some.

The last time the transition from BS III to BS IV emission norms had happened in India in April 2017, the Supreme Court had given a similar ruling forbidding registration of BS III vehicles from April 1, 2017 barely a day before the deadline. It led to widespread distress sale and an intense rush to clear inventories overnight resulting in an estimated loss of over Rs 1000 crore for the industry.