Delhi High Court passed the order on FRL's petition that argued that Amazon writing to the authorities regarding the emergency arbitrator's award tantamounts to meddling with the Rs 24,713 crore RIL-Future deal 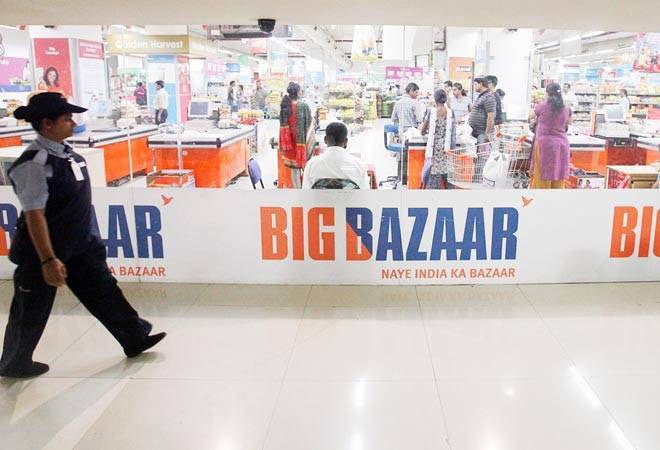 The Delhi High Court on Monday, December 21, rejected Kishore Biyani-led Future Retail Ltd's (FRL) plea for an interim injunction restricting Amazon from approaching statutory authorities, SEBI (Securities and Exchange Board of India), CCI (Competition Commission of India), and other regulators, about the arbitral order against its asset sale to Reliance Industries Ltd. (RIL).

Justice Mukta Gupta passed the order on FRL's petition that argued that Amazon writing to the authorities regarding the emergency arbitrator's award tantamounts to meddling with the Rs 24,713 crore RIL-Future deal.

The HC also mentioned that the plea by FRL is maintainable, adding that the Future Retail resolution allowing the Reliance deal is valid.

The Singapore International Arbitration Centre (SIAC) had on October 25 passed an interim order barring FRL from going ahead to secure any funding from a restricted party. Following the order, Amazon wrote to the CCI, SEBI, and other regulators exhorting them to consider the SIAC's interim decision as it was a binding order.

Amazon had in August 2019 bought a 49 per cent stake in one of Kishore Biyani-led Future Group's unlisted companies - Future Coupons Ltd (FCL) - along with the right to acquire the listed flagship FRL after a few years, if the Centre were to revoke its ban on foreign ownership of multi-brand retailers.

FRL ran into a severe cash crunch soon after the nationwide lockdown imposed to curb the coronavirus outbreak. It cut a deal with Reliance Industries Ltd (RIL) to sell assets for ?24,713 crore.

Amazon then dragged Future to arbitration at SIAC, claiming that its contract with the unlisted FCL barred a transaction with a number of persons and companies, including Reliance.

FRL had already moved Delhi High Court seeking "reliefs" against Amazon from "interfering" with its RIL deal and alleged that the e-commerce giant was "misusing" an interim order passed by a Singapore arbitrator.