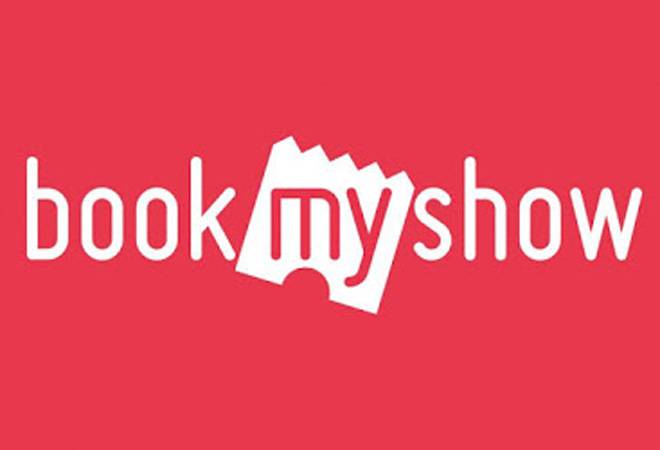 As the founding and preferred ticketing partner for all live entertainment experiences at the Coca-Cola Arena, BookMyShow will deliver international content while being the go-to platform for tickets to all live events at the arena across UAE, a statement said.

"The landmark deal is at the core of the India-headquartered, global entertainment platform's entry into the Middle East and is the first such global arena partnership by the company," it added.

No financial details of the partnership were disclosed.

Ashish Hemrajani, founder and chief executive officer of BookMyShow, said Middle East is a critical yet under-served market when it comes to entertainment experiences for consumers.

Also read: BookMyShow one of the first to use WhatsApp officially; to deliver tickets via texts