Centre has received multiple EOIs for stake sale in BPCL, though names have not been made public. Biggest oil companies, including Mukesh Ambani's RIL, Saudi Aramco, BP, and Total, have, however, not shown interest in the state-owned oil firm 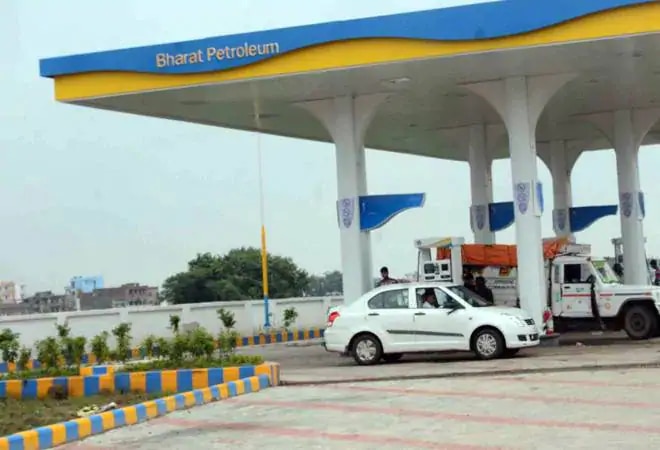 Vedanta Group has put forward an "exploratory" preliminary expression of interest (EoI) for buying a nearly 53 per cent stake in state-owned Bharat Petroleum Corp Ltd (BPCL). The EoI from Vedanta came before the deadline that ended on November 16.

"Vedanta's EoI for BPCL is to evaluate potential synergies with our existing oil and gas business," the company spokesperson said, PTI quoted, adding that the EoI is at a preliminary stage and is exploratory.

The Centre has reportedly received multiple EOIs for stake sale in BPCL, though the names have not been made public. However, the biggest oil businesses, including Mukesh Ambani's RIL, Saudi Aramco, BP, and Total, have not shown interest in India's second-largest oil refinery and marketing company.

The asking price of close to $10 billion by the government for selling its entire 52.98 per cent stake has kept the energy giants away from bidding for a majority stake in the company, say analysts. This comes at a time when the world is moving away from conventional fuel.

Meanwhile, the government has said it's satisfied with the response received so far and that there are no plans to extend the deadline.

Tuhin Kanta Pandey, Secretary, Department of Investment and Public Asset Management (DIPAM), in a tweet said multiple expressions of interest have been received by the transaction advisor and will now move to the second stage after scrutiny.

The government had earlier extended the date of putting in the preliminary EoI on four occasions.

The stake sale will give the buyer access to 15.3 per cent of India's oil refining capacity from BPCL's three refineries - Mumbai, Kochi in Kerala and Bina in Madhya Pradesh, and a nationwide readymade fuel retailing network that controls 22% market share in the world's fastest-growing energy market.

The government is keen on closing the stake sale before March 31, 2021, to meet the record Rs 2.1 lakh crore divestment target set by Finance Minister Nirmala Sitharaman for FY21.

"Strategic disinvestment of BPCL progresses: Now moves to the second stage after multiple expressions of interest have been received," Sitharaman tweeted on November 16.