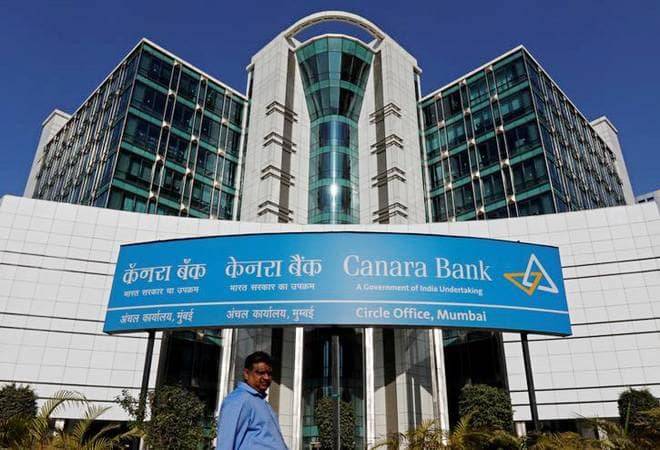 State-run Canara Bank on Wednesday said its board will meet next week to consider capital infusion of up to Rs 9,000 crore through preferential issue of equity shares.

"The meeting of the board of directors of the company is scheduled on September 13, 2019, to consider capital infusion up to Rs 9,000 crore by government of India by way of preferential issue of equity shares subject to necessary approvals," Canara Bank said in a filing to the Bombay Stock Exchange.

The board would also consider the amalgamation of Syndicate Bank into Canara Bank.

This development follows the government's mega consolidation plan for public sector banks. In a press briefing on August 30, Finance Minister Nirmala Sitharaman announced that Canara Bank and Syndicate Bank, both of which operate predominantly in the South, will be merged to create the fourth largest public sector bank with business of Rs 15.20 lakh crore.

The combined entity will have third largest branch network in India with 10,342 branches across the country.

On August 23, the FM Sitharaman had announced upfront capital infusions of Rs 70,000 crore into 10 public sector banks, including Canara Bank.

The public sector banks (PSBs) have been on selling spree following the government announcement to merge the banks. Since Friday, Canara Bank share price has declined as much as 13.55 per cent on the Bombay Stock Exchange.