The bank's chief executive officer (CEO) V Vaidyanathan is taking a 30 per cent cut, including fixed and allowances 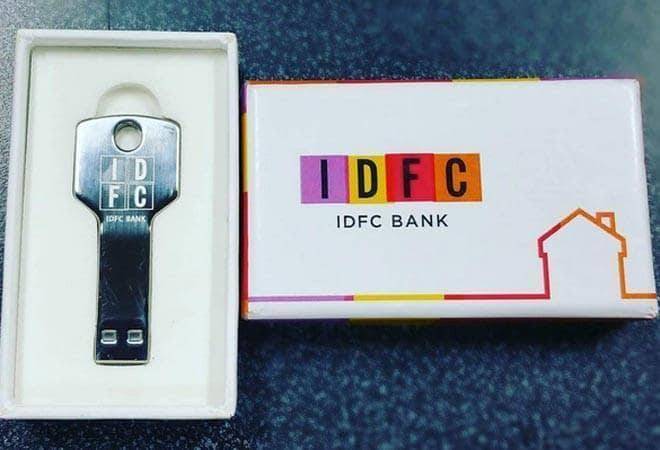 IDFC First Bank on Monday said that it's senior management has volunteered to take a 10 per cent cut in compensation in FY21. The bank's chief executive officer (CEO) V Vaidyanathan is taking a 30 per cent cut, including fixed and allowances, IDFC First Bank said in an exchange filing. "Such paycut forms part of the Bank's austerity measures which start at the top.Further, we feel the pain our customers, big, small, micro enterprises and people at large are going through, and we also want to be empathetic to the situation," Vaidyanathan said.

The bank also said that it has honoured all offers that were made to new hires before the pandemic including lateral and 550 management trainees. It has paid 100 per cent of the variable pay to 78.2 per cent of its employees for FY20, it noted.

"The Bank also paid 100% of the variable pay to 78.2% of employees for the period pertaining to FY 19-20 despite the arrival of the pandemic. Variable pay for FY 19-20 was cut more, progressively, for employees with greater seniority, and bonus for senior management was cut by 65% of the eligible amount," it said.

Earlier in May, Kotak Mahindra Bank had announced a 10 per cent cut in salaries for employees earning over Rs 25 lakh per year.