According to the private weather monitoring site Skymet, however, loo is going to affect parts of Punjab, Haryana, Rajasthan, Delhi-NCR and Uttar Pradesh between May 25 and May 28 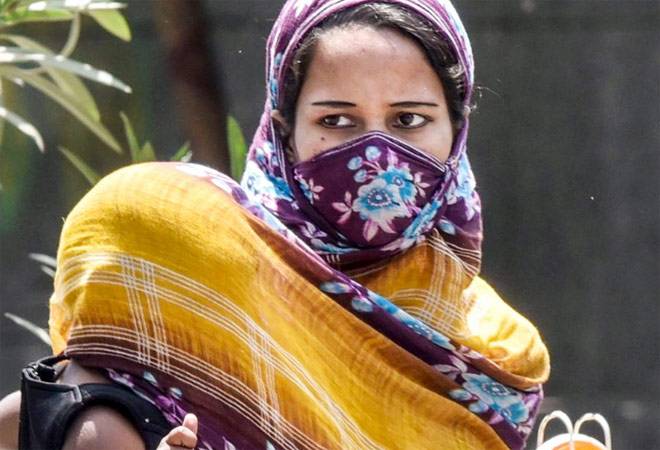 With temperatures surpassing 45 degrees, the Indian Meteorlogical Department (IMD) has issued a red alert for a severe heat wave in Delhi for Monday and Tuesday. Apart from Delhi, the IMD has issued a heat wave red alert for Punjab, Haryana, Chandigarh and Rajasthan for May 25 and May 26.

The IMD forecast read, "Heatwave will prevail in many places and severe heatwave in isolated places. Mainly clear sky with strong surface winds (20 kmph)." An orange warning for eastern Uttar Pradesh has also been issued. Kuldeep Srivastava, head the IMD's Regional Management Centre told PTI that temperatures could reach 47 degrees Celsius in some parts of north India over the next 2-3 days.

Srivastava further told PTI that this is the first time a red warning has been issued for heatwave in this summer season. Temperatures did not soar as usual in north and central India because of rainfall activity during April that continued till mid-May. Pilani in Rajasthan recorded 46.7 degrees Celsius on Saturday. According to the daily IMD bulletin, "heatwave conditions over some parts with severe heatwave over isolated pockets are very likely over Punjab, Haryana, Chandigarh, Delhi, Rajasthan, Uttar Pradesh, Madhya Pradesh, Vidarbha and Telangana during the next five days."

According to the private weather monitoring site Skymet, however, loo is going to affect parts of Punjab, Haryana, Rajasthan, Delhi-NCR and Uttar Pradesh between May 25 and May 28. Skymet further reported that this will be followed by rain and thunderstorms in the region between May 29 and May 31. These rain showers are likely to be preceded by gale winds and dust storms.