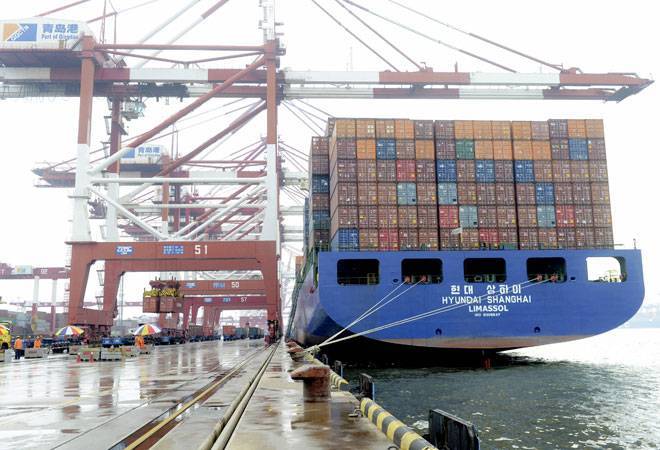 Amid high operational costs due to soaring diesel prices and a spike in labour charges post lockdown, logistics start-ups such as Fortigo and GoBolt have seen fleet-owners occasionally declining freight movement offers.

The online freight aggregators see the situation worsening after the loan moratorium period expires this month prompting recovery agents of banks and financiers to repossess the vehicles for payment defaults.

They also fear a large number of fleets going out of the system.

This is double whammy for the logistics start-ups given that they are unable to provide vehicles to clients in time and at competitive rates while the cash flow situation remains tight.

"As many as 60% of the vehicle owners are under tremendous stress. The stress would grow further. One-third of the vehicles may go off the road by mid-October. The assessment is based on real cost economics and the reality of the situation," said Anjani Mandal, co-founder and CEO of logistics start-up Fortigo.

All India Road Transport Congress, the apex body of transporters, in a letter to RBI Governor Shaktikanta Das earlier this month said that the sector was highly distressed and reeling under deep distress as it made the case for extending the moratorium on existing vehicle loans till December and then subsequently restructure them.

"The road transport sector in India is highly distressed, reeling in deep financial crisis due to fallout of corona induced lockdowns and there is little hope of its revival in the current financial year," it noted.

The trade body claimed that the financial health of small operators accounting for 85% of the vehicles was precarious. Further, the transporters continued to operate their fleet during lockdown and incurred heavy losses but did not get any fiscal benefit.

"At present about 50% of the vehicles are still off the road and once the current moratorium period is over there would be spurt in NPAs (non-performing assets)," the transporters' body said.

Transporters argue that while demand for load remains weak, they are required to pay taxes, high diesel prices and toll.

"The demand is back but supply is not. The reason is the driver is still a big issue. Those who manage to get drivers, salaries are very high. So, truckers are not able to provide vehicles at the rate they used to. Returning a loan is a big problem. There is a strong asset utilisation problem because of return load efficiencies," said Sumit Sharma, Co-founder of GoBolt.

SK Mittal, Chairman of All India Road Transport Congress, said that he had given representation to the government in October last year about the poor financial condition of a large number of truckers.