Coronavirus: The world's largest coffee chain, Starbucks, said it would update its 2020 forecast when it is able to reasonably estimate the impact from the outbreak 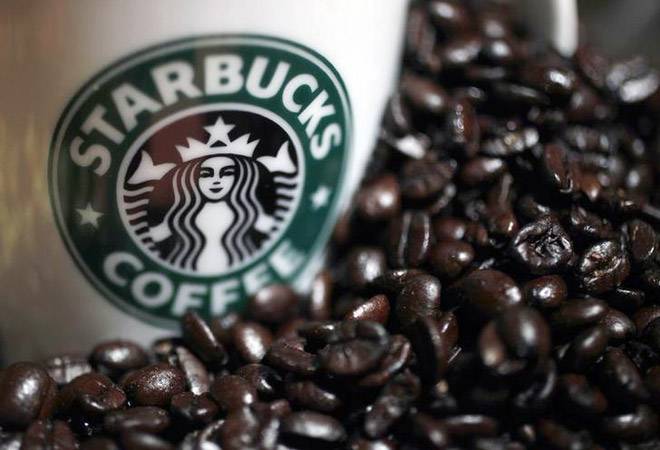 Coronavirus: Starbucks Corp on Tuesday became the first major US company to warn of a financial hit from the new coronavirus outbreak in China, as it closed thousands of restaurants and adjusted operating hours in its biggest growth market.

The world's largest coffee chain said it would update its 2020 forecast when it is able to reasonably estimate the impact from the outbreak, which has caused over 100 deaths and over 4,000 confirmed cases in China.

Shares of the company, which operates 4,292 stores in China, fell 1% in extended trading.

The virus, which originated in the Chinese city of Wuhan, has spread across the world and prompted companies to close stores and restrict travel to and from the country.

Starbucks' China rival, Luckin Coffee, has said it will keep stores closed in Wuhan throughout the Lunar New Year holidays.

The Seattle-based company beat first-quarter estimates for same-restaurant sales, growing 5% compared with expectations for a 4.4% increase, according to IBES data from Refinitiv.

Sales at restaurants open for at least 13 months rose 3% in China. The company has been investing heavily in opening new outlets, updating its loyalty programme and adding new online ordering options to boost revenue in the market.

Excluding one-time items, the company earned 79 cents per share, above estimates of 76 cents.