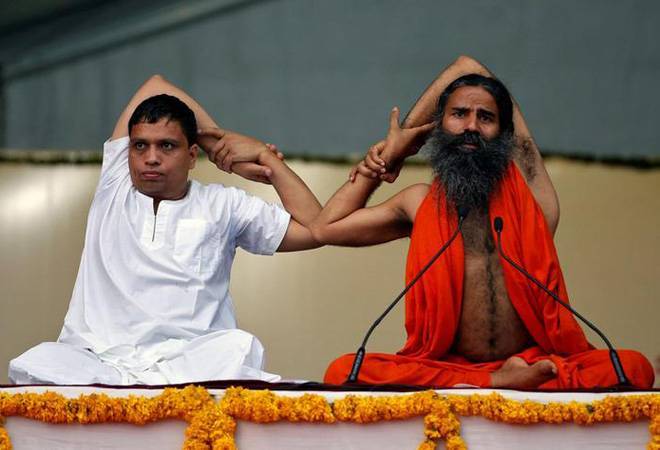 On Tuesday, Baba Ramdev's Patanjali launched an Ayurvedic tablet, 'Coronil' claiming that it will help to cure coronavirus infection. However, later in the day, the Ministry of AYUSH asked the company to provide details of the drug's composition and evidence for its findings and trials. "Facts of the claims and details of the stated scientific study are not known to the ministry," the ministry's statement said. The government also asked Patanjali not to advertise the product until the issue is examined.

Dismissing the ongoing controversy, Patanjali Ayurved said that the issue is unnecessarily being blown out of proportion. All the required documents are in order and the company has also sent a reply to the ministry. "Everything is in order as per the mandated protocol," Patanjali Ayurved spokesperson SK Tijarawala told BusinessToday.In.

AYUSH Minister Shripad Naik had earlier today said that Patanjali Ayurved's recently announced coronavirus treating drug will be given the go-ahead only after the government has thoroughly reviewed the reports sent by the company about the drug.