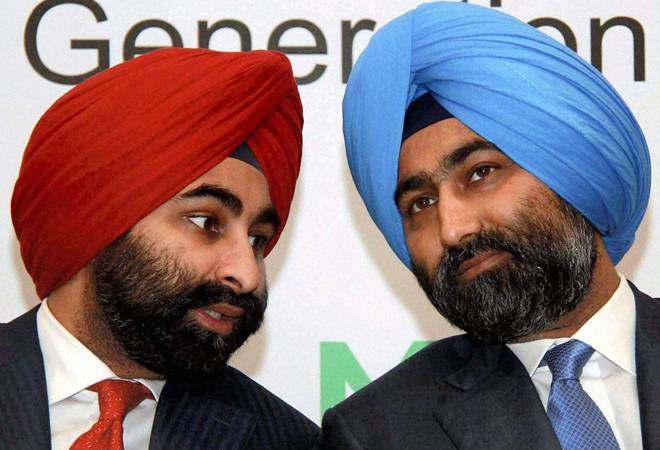 Hearing a case filed by Japanese firm Daiichi Sankyo, the Supreme Court on Monday asked former Fortis promoters Malvinder and Shivinder Singh to submit a plan to refund Rs 1,175 crore each by February 24.

Malvinder, through his lawyer senior advocate Dushyant Dave, told court he need more time to pay the amount. To which, the court asked him to issue notices to all those who owe money to RHC group.

The bench, headed by Justice Deepak Gupta, also granted two sessions of four hours each for Malvinder and Shivinder Singh to visit their lawyer's office and do the meetings. The Singh brothers are lodged in Tihar jail under judicial custody.

The bench also said they don't want to punish people if there is a scope for recovery and that every opportunity should be provided for recovery.

In the last hearing, the apex Court had held Malvinder and Shivinder Singh guilty of contempt of court for violating its order to not divert their stakes in Fortis Healthcare.

In March 2019, the Japanese firm had filed a contempt plea against the Singh brothers for disposing of their assets in violation of the court order. Daiichi Sankyo had alleged that the execution of the arbitrary award of Rs 3,500 crore was in jeopardy as the promoters disposed their controlling stakes in Fortis Group.

Daiichi Sankyo is locked in a legal battle to enforce a Rs 3,500 crore arbitration award against Singh Brothers, accusing them of concealing information after they sold Ranbaxy in 2008.

The apex court also asked Daiichi and Fortis Healthcare to reply to Securities and Exchange Board of India (Sebi) plea on allowing Malaysia's IHH Healthcare Bhd open offer to take over the hospital chain. The court will hear the case on March 16.

Last month, market regulator Securities and Exchange Board of India (Sebi) had filed special leave petition (SLP) in the Supreme Court to allow IHH Healthcare to proceed with an open offer for Fortis Healthcare, arguing that the Malaysian operator had completed the transaction before a court's decision freezing deal in December 2018.

The court's December 2018 decision came after Japanese drugmaker Daiichi Sankyo argued that certain transaction between Fortis Healthcare and IHH Healthcare violated the court's directions. It also alleged that the change in control of the hospital chain had been orchestrated by Singh brothers.

The Singh brothers sold Ranbaxy to Daiichi Sankyo in 2008 for Rs 10,000 crore. In 2013, Daiichi paid $500 as felony charges in the US for selling adulterated medicines, following which it filed an arbitration case against the Singh brothers.