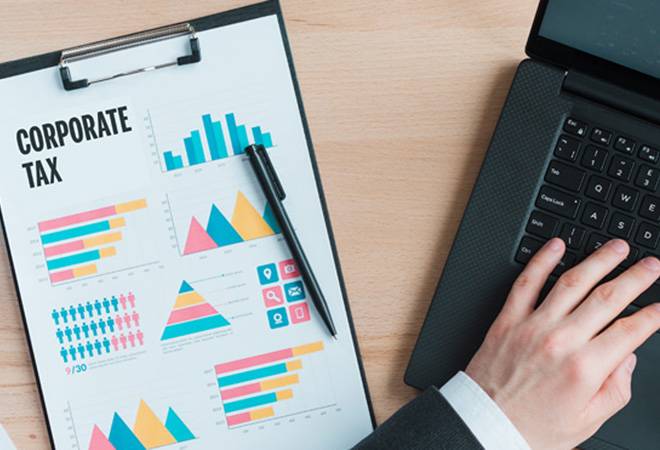 The government, it seems, has 'spoiled' the party for many companies looking to avail of the benefit of lowered corporate tax rates. In a circular issued yesterday, the tax authorities have clarified that companies opting for new tax rate of 22 per cent will not be eligible for setting off the brought forward losses and availing of the minimum alternate tax (MAT) credits accumulated over the years.

The circular states that as there is no timeline within which they can opt for the new rates, a domestic company having MAT credits and brought forward losses on account of additional depreciation may, if it so desires, exercise the option after utilising MAT credit/set-off of losses so accumulated.

MAT is applicable on companies whose tax liabilities come down substantially due to various exemptions and deduction benefits provided under the tax laws. These companies are liable to pay tax on profit calculated as per the Companies Act. Earlier, MAT rate was 18.5 per cent (effective rate 21.55 per cent after factoring in cess and surcharge). The new MAT rate is 15 per cent (effective rate 17.47 per cent).

MAT credit is the difference between the tax the company pays under MAT and the regular tax. This MAT credit is allowed a carry forward for a period of 15 financial years. Unabsorbed MAT credit can be accumulated up to the 15-year limit. According to Budget 2019, companies availed of MAT credits worth Rs 15,300 crore in 2017/18.

Ved Jain, a chartered accountant, explains that a company will be required to compute its tax liability at the effective rate of 34.94 per cent and the liability on account of MAT will be charged at the new rate of 17.47 per cent. "The difference between the two (17.47 per cent) will be the rate at which MAT credits will be charged. This will compel companies having substantial MAT credits to continue under old rates," he says.

However, according to tax experts, the circular could lead to litigations. Amit Maheshwari, Partner, Ashok Maheshwary & Associates LLP says that since the section related to carry forward of MAT credit is not amended, this may result in litigation.

"It's important to note that circulars are not binding on taxpayers but indeed are on the tax department," he adds.

However, Jain says legal challenge to the circular will not be sustainable if the government introduces a Bill and get it passed in the Parliament. "By introducing the Bill in the winter session, it can amend the language and also add specific provision in the Bill denying MAT credits if a company exercises new concessional rate option of 22 per cent. Once such a Bill is passed by the Parliament, the circular will have legal sanctity," he explains.

The government recently slashed corporate tax rates from a high of 30 per cent basic rates to 22 per cent. It also reduced the basic tax rate for domestic companies incorporated on or after October 1, 2019 making fresh investment in manufacturing to 15 per cent. The new tax rates apply to companies that do not avail of any exemptions or incentives. The government also did away with the minimum alternate tax (MAT) for companies that do not avail of exemptions and incentives while MAT has been reduced from 18.5 per cent to 15 per cent for the ones that avail of it.