Digital and OTT advertising is projected to grow by 12 per cent in 2021 vis-a-vis television, which is expected to degrow by 17 per cent while print could degrow by 46 per cent 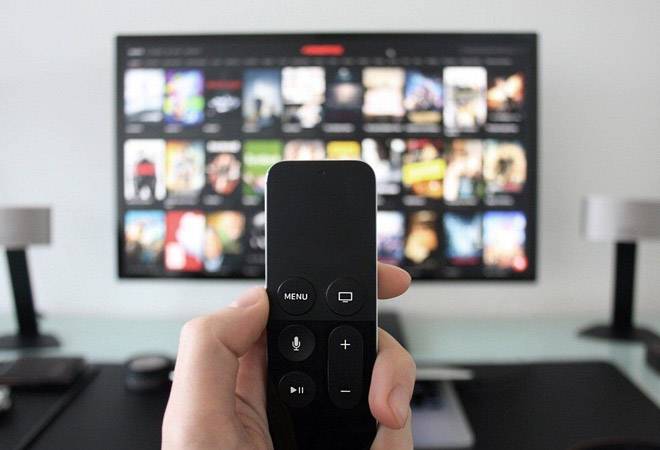 While one knew that consuming content on digital platforms or advertisers preferring digital over television and print was the way forward, the belief was that it will not be until 2024 that digital would actually rule the roost. The COVID-19 pandemic has fastened the adoption of digital in India. Digital and OTT advertising is projected to grow by 12 per cent in 2021 vis-a-vis television, which is expected to degrow by 17 per cent while print could degrow by 46 per cent. This trend will enable digital advertising to surpass television revenue in 2021, according to the KPMG Media Report 2020. While television advertising is expected to grow by 19 per cent in FY22, the projected Adex growth for digital advertising is 31 per cent. "By 2028, we are likely to have a billion digital users compared to our earlier projection of 2030. Digital has come of age," says Girish Menon, Partner, Media and Entertainment, KPMG.

Menon says that with the number of digital users steadily on the rise, digital can compete with television and print to become a strong medium to reach out to a large expanse of consumers. "While TV reaches out to 180 million households, the audience that platforms such YouTube, Facebook or Google attract are large enough to treat digital as a reach factor," he explains. The only negative for digital advertising as of today, is lack of a uniform measurement tool. The primary reason why advertisers choose digital is because they are able to measure performance of their brands. "While Google and Facebook already have their analytic and measurement tools in place and brands have confidence in them, it is important for the other platforms to strengthen their performance metric, which will make the digital space more democratized." After all, most advertisers opt for digital for its performance metric, while TV and print are more for brand building.

Also Read: Cos go back to basics on customer, operations, marketing to tide over Covid shock

With digital coming to the forefront sooner than expected, media companies, says Menon, will need to change their business model. "Traditional media companies can't look at digital as separate unit, they need to look at digital, TV and print as one business. They have to look at the best way to reach consumers through their various platforms. Traditional companies need to consider themselves as content studios." He also expects the traditional media companies to reduce their reliance on advertising and come up with an increased focus on subscription-based models.

The KPMG Media Report 2020, says that the Indian media and entertainment industry grew at a slower rate of 7.4 per cent in FY20 to reach Rs 1,75,000 crore. While COVID-19 hit the economy only in March 2020, the media industry was facing the impact of an ongoing economic slowdown. "Our growth rate had already dipped to 4.5 per cent in 2019, ad spends and consumption was already lower. COVID dramatically worsened the situation," explains Menon. The KPMG report predicts a 20 per cent degrowth of the industry in FY21, while FY22 could see a bounce back of 33 per cent. "The industry in FY22 will go back to the FY20 level."

Our investments are in positive or neutral impacted categories: SoftBank's Kirthiga Reddy