Consumer Protection (E-Commerce) Rules, 2020 applies to all electronic retailers in India or abroad but offering goods and services to Indian consumers; violation of the rules will attract penal action under the law 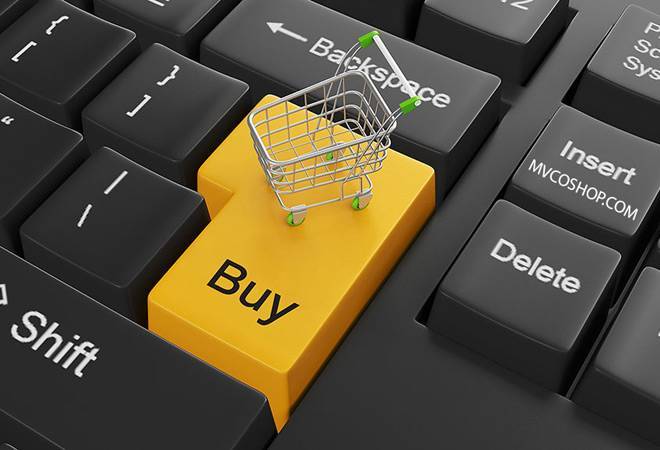 E-commerce companies operating in India have time till September 30 to comply with the Department for Promotion of Industry and Internal Trade (DPIIT) order to tag items with 'country of origin' code. The deadline was enhanced by a month on August 1 after retailers rued they were given less time to comply with the rules.

E-commerce companies including Flipkart had written to the government seeking at least six months to fully comply with the orders. The DPIIT gave the final deadline only recently but no written communication has been received by e-comm companies, LiveMint reported citing unnamed executives aware of the discussions.

Experts believe the September 30 deadline also seems impractical since most of the work -- around 90 per cent -- have to be done by sellers. In the present situation of lockdown, the task does not seem feasible for old listings, they say.

All sellers have to mandatorily mention the country of origin while listing new products on the Centre's Government e-Marketplace (GeM) portal, a platform used by the Centre for public procurement. As per the directive, all e-comm companies will have to mention the country of origin on all products imported from other countries that are offered for sale.

Even if a product is shipped via a different country, the country of origin will still remain the nation where it was manufactured. The 'Consumer Protection (E-Commerce) Rules, 2020', which were notified on July 25, applies to all electronic retailers in India or abroad but offering goods and services to Indian consumers. The violation of the rules will attract penal action under the Consumer Protection Act, 2019.

The rules also require firms to mention the 'expiry date' of goods offered for sale. The step is aimed at enabling the consumer to make an informed decision at the pre-purchase stage.

E-commerce players have to also display details about return, refund, exchange, warranty and guarantee, delivery and shipment, and any other information that may be required by consumers to make informed decisions.

They are also not allowed to "manipulate the price" of the goods and services offered on their platforms to gain unreasonable profit and discriminate between consumers or make any arbitrary classification of consumers affecting their rights under the Act.

HCL Technologies to hire 800 professionals via virtual recruitment in Nagpur