Murugappa family feud: Valli Arunachalam complained in her recent media interviews that the group is dominated by male heirs 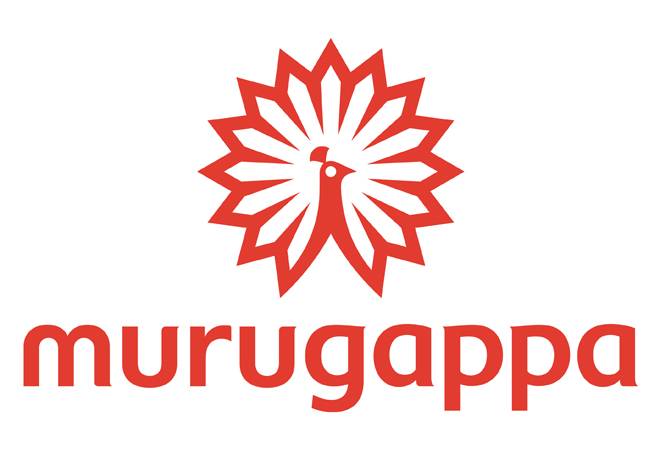 Murugappa family: Valli Arunachalam said that the group is dominated by male heirs

Soon after the Cyrus Mistry family qualified legally to hold a board position in Tata group as a minority shareholder, another corporate dispute has come to the fore. Valli Arunachalam of Murugappa family, the older daughter of former executive chairman MV Murugappan, was allegedly denied board position in the group holding company, Ambadi Investments Ltd (AIL). Arunachalam, her sister Vellachi Murugappan and their mother MV Valli Murugappan together hold 8.15 per cent stake in the holding entity.

Sources close to the development said that New York-based Arunachalam plans to come to India in a couple of days to take it up through legal routes. "She has approached the other family members on the board for the position, but failed to elicit any response. It forced her to think about opting for legal options," they said.

Valli Arunachalam complained in her recent media interviews that the group is dominated by male heirs. Her points hold value as the family tree on the group websites displays only male heirs of the five generation. Arunachalam, her mother and sister jointly inherited the stake in Ambadi Investments after MV Murugappan passed away in 2017.  She also tried to sell the 8.15 per cent stake to other family members, according to her father's wishes, at a 'fair value'. But it failed to fructify. Right now only her family has not been represented on the board, because of the alleged gender discrimination.

"My sister and I are well educated, we have many years of experience in the industry, and there is no reason why our skills cannot be transferable or applicable to the family business," she told a business newspaper. Tube Investments of India, TI Financial Holdings, Shanthi Gears, Carborundum Universal and Cholamandalam MS General Insurance are also Murugappa group companies.

Legal experts say that no group can deny board positions based on the gender. It will not pass legal test, they added.

The fifth generation Murugappa family controls the Rs 40,000-crore conglomerate, which has 10 listed companies, including the likes of EID Parry, Cholamandalam Investment and Finance Company and Coromandel Fertilisers. The group has 28 registered businesses and runs other businesses such as bicycles, engineering, fertilisers and finance and employs 50,000.