Emami Group had earlier this year said it was looking to pare the entire debt of Rs 2,600 crore by March 2020 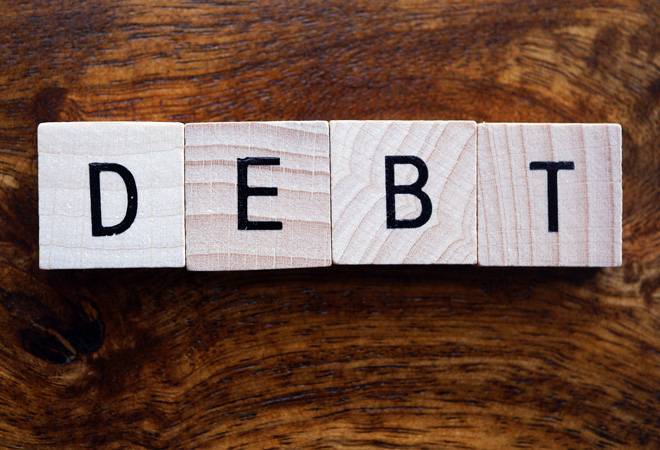 The Emami Group is inching closer to turning debt-free in line with the city-based diversified conglomerate's plans for 2019-20 fiscal, sources indicated.

The group had earlier this year said it was looking to pare the entire debt of Rs 2,600 crore by March 2020.

The target is likely to be achieved well within the internal deadlines, Emami Group sources told PTI.

The promoters had repaid in excess of Rs 2,800 crore since April from resources raised through selling a part of their holdings in the flagship and listed entity - Emami Ltd, they said.

Speculation is also rife that the group would soon seal the deal for its cement business at a valuation ranging between Rs 6,000 crore and Rs 7,000 crore, the sources said.

According to media reports, UltraTech Cement has emerged as the front-runner in taking over its 8-million tonne capacity cement business.

Emami's mining leases in Chhattisgarh, Rajasthan and Andhra Pradesh are also a part of the valuation, over and above the cost of plant, machinery, land and installed capacity, they said.