The possibility that the capital does not come in is something I do not believe in, says YES Bank CEO Ravneet Gill 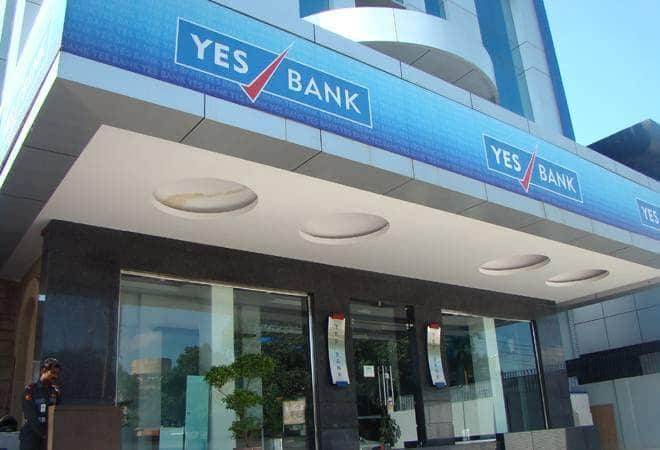 YES Bank Chief Executive Officer (CEO) Ravneet Gill has reportedly said that the private sector lender will soon complete its capital raising process. Gill assured that it is just a matter of time before we have capital.

"It is a question of time before we have capital," Yes Bank CEO Ravneet Gill told The Economic Times.

The private sector has a troubled time since August last year when the RBI refused to grant an extension to co-founder and chief executive Rana Kapoor and instead asked him to leave the bank by January 31, 2019.

Gill, who took over in March, said that the bank has been "able to accrete capital organically in the last three quarters by down-selling assets". "The possibility that the capital does not come in is something I do not believe in," the daily quoted him as saying.

Asked if big bankers like State Bank of India or Kotak Mahindra Bank are looking to acquire YES Bank or a part of it, he said that this is idle speculation and nothing else.

YES Bank's share price, which had received continuous drubbing since August 2018 when Kapoor's reappointment was rejected had hit all-time low of Rs 29.05 on October 1, 2019. However, the stock has rallied 79 per cent Rs 52 on the Bombay Stock Exchange on hopes over fund infusion plan. On Tuesday, YES Bank shares rallied as much as 5 per cent to touch an intraday high of Rs 52 apiece on the BSE amid reports that some European entities have expressed interest to invest up to $1 billion in the mid-sized lender.

Earlier on November, Ravneet Gill had said that the bank was in advanced stage of capital raising from investors, including global tech majors.

In December, YES Bank in a filing to the bourses disclosed that its board was willing to favourably consider London-based Citax Holdings' $500 million offer, adding that it would continue to evaluate other potential investors to raise capital upto $2 billion. The bank had said the $1.2 billion binding offer submitted by Canadian industrialist Erwin Singh Braich continues to be under discussion. Among others who showed willingness for fund infusion were US-based Capital International ($120 mn), GMR Group and Associates ($50 mn), billionaire investor Rakesh Jhunjhunwala's wife Rekha Jhunjhunwala ($25 mn) and Aditya Birla Family Office ($25 mn).

Uber co-founder Travis Kalanick leaves board, sells all his shares