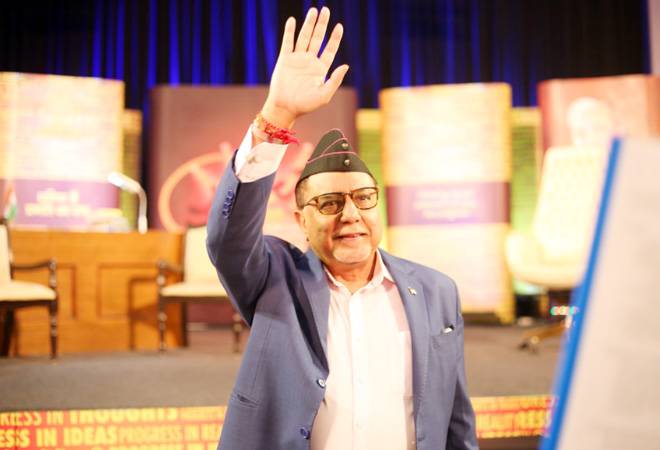 The Essel Group on Thursday affirmed its commitment to repay each debtor, a day after two leading mutual funds delayed repayment commitments to investors on their exposure to the Subhash Chandra-led group. Kotak Mahindra Asset Management Company (AMC) and HDFC AMC had Wednesday admitted to redemption pressures in their select fixed income schemes and sought more time for payouts. The fund houses have an exposure of around Rs 8,000 crore to various debt instruments of the group led by Birla Sun Life AMC and HDFC AMC.

While Kotak Mahindra AMC has reportedly informed the investors of its six schemes that it may not be able to redeem the entire amounts in multiple schemes, while HDFC AMC has "rolled over" one of its schemes by as many as 380 days. "As per the arrangement with the lenders, a resolution for the repayment will be achieved by September 2019. The Essel group is confident to complete the repayment towards each and every lender," the group said in a statement late Thursday.

"We remain committed to achieve the resolution by the mentioned timeline, with a sole objective of saving the loss of public money and the repayment of each and every lender," the statement added. It can be noted that while going public with his financial troubles, group chairman Chandra had late January assured that he would repay lenders in full.

Chandra is looking to sell his stake in the group's flagship Zee Entertainment Enterprises to repay lenders after borrowings for diversification went awry by halving his stake to 22 percent. Most lending by AMCs is against promoter-holdings in Zee, which had seen massive corrections since late January which led to a situation where the lenders should have asked for additional security or sold their holdings. To prevent further value erosion, the lenders took the unprecedented, and also controversial, step of giving additional time till September for Zee to sell-off the stake and repay the over Rs 8,000 crore owed to them.

Media reports said many players like Reliance, Amazon and even Apple among others are reportedly interested in Zee as Chandra is ready to halve his holding to around 22 percent in the group. Without naming any group, Chandra had alleged a particular entity is trying to sabotage his plans.

Essel Group reiterates commitment to repay all debtors in full