The world's largest social network's profit fell due to its increased spending for mobile revenue and future growth. COO Sheryl Sandberg said the firm is investing in the next set of services, including virtual reality headset maker Oculus Rift. 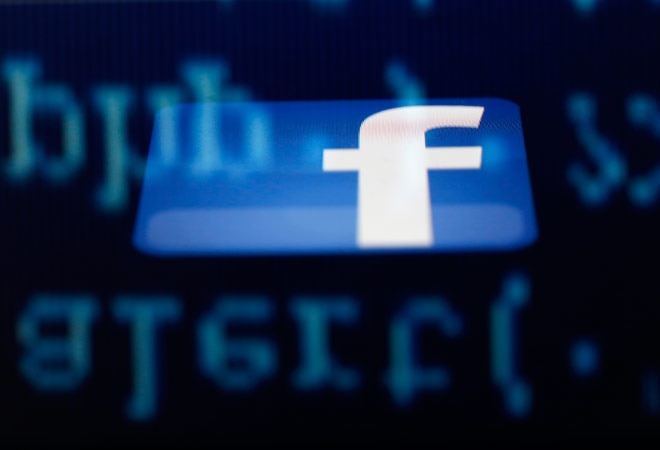 "Messenger has more than 700 million users, and the app has been downloaded more than 1 billion times on Android, Google's mobile operating system", Facebook said.

"We're investing in the next set of services and what will be future investments like Messenger, WhatsApp and Oculus," Chief Operating Officer Sheryl Sandberg said in an interview on Wednesday after the earnings report. She was referring to Facebook's two messaging services and virtual reality headset maker Oculus Rift, whose first product for consumers has yet to be launched.

"Messenger has more than 700 million users, and the app has been downloaded more than 1 billion times on Android, Google's mobile operating system", Facebook said.

"Over the coming months, Facebook will add new advertising formats to photo-sharing app Instagram, which was launched in Brazil, Germany and Japan in the second quarter", Sandberg added on a conference call.

Macquarie Research analyst Ben Schachter said the costs and spending met expectations. "We think the company has a lot of opportunities ahead of it so we want to see them investing quite heavily in those investments," he said.

Facebook shares fell more than 3 per cent in after-hours trading. As of Wednesday's close of $96.99, the stock has risen 24.3 per cent this year, valuing the company at $276.4 billion.

Facebook, the world's largest social network, continued to expand its reach, hitting 1.49 billion monthly active users as of June 30, up 13 per cent from a year earlier. Of these, 1.31 billion accessed the service through mobile devices, a rise of 23 per cent.

Daily active users increased to 968 million in June, up 17 per cent from the same month last year.

"It's particularly impressive that users are more engaged than ever before - that the per centage of monthly users who visit every day continues to grow," said Nate Elliott, an analyst with Forrester Research.

Excluding items, the Menlo Park, California-based company earned 50 cents per share. Analysts on average had expected earnings of 47 cents per share on revenue of $3.99 billion, according to Thomson Reuters I/B/E/S.

Excluding the impact of the stronger dollar, revenue would have been about $33 million higher.

Advertising revenue grew 43 per cent to $3.83 billion. Mobile ads accounted for 76 per cent of that, up from 62 per cent in the same quarter last year. The average price paid per ad rose 220 per cent while total ad impressions, a measure of the number of times an ad is viewed, fell 55 per cent.