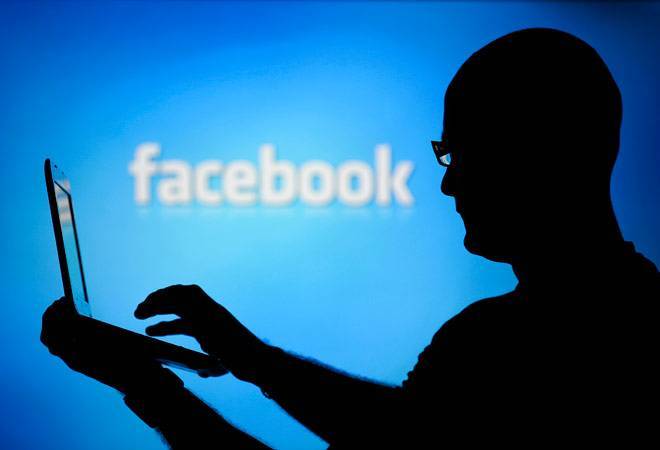 The company's shares rose 9.5 per cent in after-hours trading on Wednesday to $118.39, setting it on track to open at a new high on Thursday, at nearly triple its initial public offering four years ago.

Facebook also announced it will create a new class of non-voting shares in a move aimed at letting Chief Executive Officer Mark Zuckerberg give away his wealth without relinquishing control of the social media juggernaut he founded.

The company plans to create a new class of non-voting shares, which would be given as a dividend to existing shareholders. That would allow Zuckerberg, who wants to give away 99 per cent of his wealth, to sell non-voting stock to fund philanthropy and keep the voting stock that assures his control.

Some 1.65 billion people used Facebook monthly as of March 31, up from 1.44 billion a year earlier. Zuckerberg said users were spending more than 50 minutes per day on Facebook, Instagram and Messenger, a huge amount of time given the millions of apps available to users.

Advertisers are shifting money from television to web and mobile platforms, and Facebook is one of the biggest beneficiaries. It faces fierce competition in the mobile video market, where rivals Snapchat and YouTube also garner billions of video views every day.

Facebook recently expanded its live video product, rolling out several new features and making it more prominent on the app to encourage users to create videos and share them. The quarterly results showed success attracting advertisers with the move, and the company was able to expand its operating profit margin to 55 per cent from 52 per cent a year earlier.

"The company consistently 'warns' about higher spending, but they consistently manage their spending to deliver earnings upside. They're an impressive company, and they leave very little room for criticism," said Wedbush Securities analyst Michael Pachter, who called the operating margin a good surprise.

Facebook did not offer details on sales of its Oculus Rift virtual reality headset, but emphasized that it was early days and said that sales would not significantly impact 2016 revenue.

The results come after disappointments for investors from several major Silicon Valley firms.

"After Intel and IBM last week, and then Twitter and Apple yesterday, this is by far the best number I've seen in technology," said Daniel Morgan, senior portfolio manager at Synovus Trust Company which owns about $40 million worth of Facebook shares, commenting specifically about Facebook ad revenue.

Facebook has not begun advertising on some of its most popular apps. "They haven't yet turned on the monetization spigot for Messenger or WhatsApp, so there should be significant headroom still," said Jan Dawson, chief analyst at Jackdaw Research.

Total revenue rose to $5.38 billion from $3.54 billion, with ad revenue increasing 56.8 per cent to $5.20 billion. Mobile ad revenue accounted for about 82 per cent of total ad revenue, compared with about 73 per cent a year earlier.

Analysts on average had expected revenue of $5.26 billion.

If the stock proposal is approved - and Zuckerberg has a majority of voting stock - the company will effectively carry out a 3-for-1 stock split, issuing two shares of non-voting Class C capital stock as a one-time stock dividend for each share of Class A and Class B common stock.

Zuckerberg and his wife, Priscilla Chan, announced last year that they would give away 99 per cent of their Facebook shares to fund charitable endeavours.

Investors said they were not concerned that Zuckerberg would have increasing control, pointing to the company's consistent ability to grow and exceed expectations.

"I honestly don't think anyone cares if he has more power, since he's done everything right since they went public," said Pachter.