Sources said that Gail and IOC may hold half the stake in the project while the remaining may be with Adani. Dhamra will be the sixth LNG project announced on the east coast. 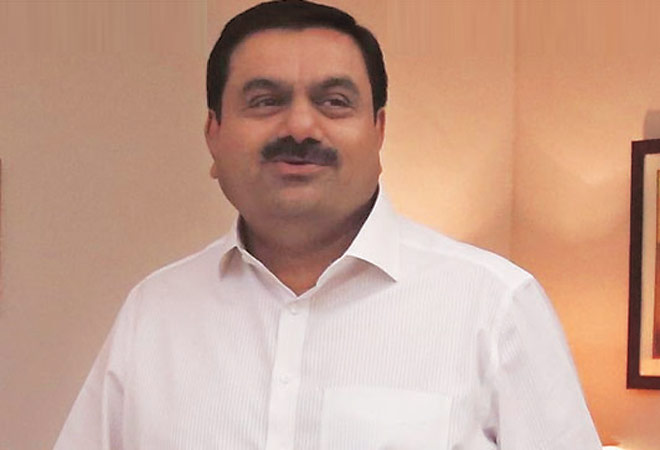 The agreement comes within weeks of Gail dropping plans to set up a floating LNG import terminal in Paradip.

IOC too had in 2012 signed an MoU with Dhamra LNG Port (DPCL) to develop a liquefied natural gas (LNG) terminal at the port.

According to a Gail statement, the two public sector Maharatna companies have signed the MoU with Dhamra LNG Terminal Private Limited for setting up 5 million tonnes-ayear LNG import terminal.

According to the MoU, IOC and Gail would reserve regasification capacity in the terminal to supply regasified LNG in the emerging gas markets in the eastern part of the country.

"IOC and Gail would also have the option to hold equity in DLTPL at a laterdate", the statement said.

Sources said that Gail and IOC may hold half the stake in the project while the remaining may be with Adani. Dhamra will be the sixth LNG project announced on the east coast.

While Gail has dropped plans of a four million tonne-project at Paradip, Petronet LNG Limited, a firm in which Gail and IOC are promoters, has put on the backburner plans to set up a five million tonnes-a-year LNG import facility at Gangavaram on the Andhra Pradesh coast.

Gail, along with GdF and Shell, has proposed a 3.5-million tonne floating LNG terminal at Kakinada while IOC plans a five-million tonne facility at Ennore in Tamil Nadu.

Meanwhile, Adani Enterprises, the flagship arm of the Adani Group, on Wednesday reported 74-per cent drop in consolidated net profit at Rs 737.17 crore for the fourth quarter.

"The Ahmedabad-based firm had posted net profit of Rs 2,847.82 crore in the corresponding year-ago period", it said in a BSE filing.

On the steep fall in profits, a company spokesperson said that the decline was due to two non-recurring items, which added up to the net profit of 2013-14.

"During 2013-14, there were two one-time items-a compensatory tariff of Rs 572 crore and a deferred tax reversal of Rs 744 crore, which added to the net profit of the reported fiscal," the spokesperson said.

Rahul Yadav gives away his entire stake to employees