In the last few years, the Bengaluru-headquartered IT firm had slowed down hiring from college campuses due to a lacklustre business growth along with automation which has affected fresh hiring across software services projects at IT companies. 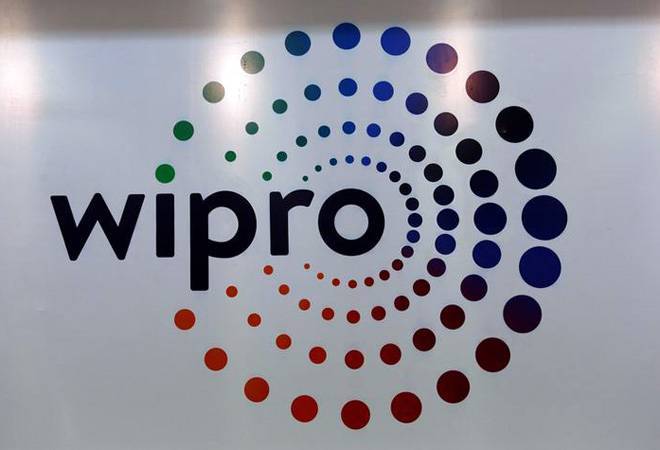 Wipro, the country's fourth largest IT services company, is planning to double hiring from campuses this year in a bid to meet new orders from clients and to address shortage issue due to high attrition, according to an Economic Times report.

The IT major has seen a significantly higher attrition rate at more than 17 per cent for the past three quarters of this fiscal.

In the last few years, the Bengaluru-headquartered IT firm had slowed down hiring from college campuses due to a lacklustre business growth along with automation which has affected fresh hiring across software services projects at IT companies.

As per the ET report, Wipro might have hired less than 10,000 people from campuses and a plan to double this year would also include onsite hiring as its peers are ramping up localisation in the US and other markets.

"We had seen a dip in our hiring. Now, we are doubling from previous years," Saurabh Govil, chief human resources officer, Wipro, told leading news agency.  He said that the industry has again started seeing hiring of tens of thousands of engineers from campuses after a lull. During its peak, Wipro and other Indian services companies used to recruit roughly 20,000 people from campuses.

"We have come back to those numbers," said Govil adding that Wipro aims to contain its attrition rate at 14-15 per cent in next two-three quarters.

Wipro has now restructured its entry-level job offers with higher salary packages (Rs 6 lakh and above) based on their skills in digital technology areas. It follows tiered hiring model for freshers which are segmented into three major categories with packages of Rs 3.5 lakh, Rs 6- Rs 6.5 lakh at the mid-tier and up to Rs 20 lakh for graduates from premier technical universities like the Indian Institute of Technology.

In an attempt to curb attrition, Wipro had announced a one-time bonus to junior employees with less than five years of experience, who have continued working in the company after campus recruitments, in the December last year. In the last three years, firms like Infosys, HCL, Wipro and Cognizant have invested millions of dollars to train existing workforce in new technologies and redeploying them in projects.

In December quarter, the company posted 39.5 per cent increase in its net profit at Rs 2,518.4 crore on standalone basis compared to Rs 1,804.5 crore reported in the corresponding quarter in the year ago period. The revenue from operations also spiked to Rs 12,138.7 crore during the December quarter of current fiscal as compared to Rs 11,072.7 crore to the same period from the past financial year after an annual increase of 9.6 per cent.

Political leaders who sell dreams to people, but fail to deliver get "beaten up": Nitin Gadkari