On key priorities for the newly appointed CEO of HDFC Bank, Puri said that the bank needs to be digitised, taking services across the length and breadth of the country 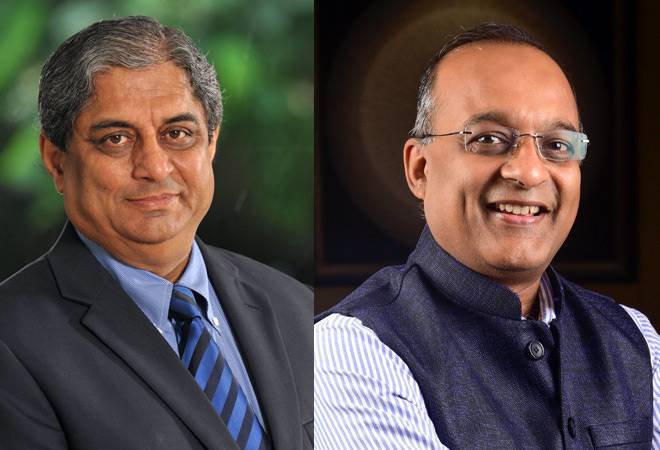 Aditya Puri, who is set to retire as Managing Director and CEO of HDFC Bank on October 26, has lauded the decision to appoint Sashidhar Jagdishan as his successor, saying that the bank will be in good hands.

His comment came after the RBI approved the appointment of Sashidhar Jagdishan as Managing Director & CEO of HDFC Bank, the country's largest private lender in terms of market capitalisation. Jagdishan has been appointed for a period of three years, effective from his date of taking charge on October 27, 2020.

Veteran banker Puri, who has 26 year-long stint at the bank, said that he was delighted that a candidate endorsed by the search firm, the search committee and the board has been approved by the central bank. Jagdishan has been working with me for 24 years and is "humane, motivational and a thorough executor", Puri told in an interview to CNBC-TV18.

"Sashidhar Jagdishan brings to the table -- he is humane, he cares about people, he is motivational, he is a very thorough executor and he understands the business and over a period of time, the people in the bank will love him," he told the news agency.

On key priorities for the newly appointed CEO, Puri said that the bank needs to be digitised, taking services across the length and breadth of the country.  He also stressed on widening the bank's product range.

Secondly, the bank needs to increase its penetration in semi-urban and rural area where its credit products are low. "We can create another bank just out of going deeply in there," he said.

He suggested the bank should train personnel to prepare for the change. "The man who touches the customer is the man who has to deliver the bank. So the training of the people," he said.

Also Read: The twists and turns of CEO succession at HDFC Bank - Sashidhar Jagdishan wasn't the only choice

On his recent stake sale, Puri said that selling of the bank's shares was a personal decision and not in any way related to the bank. He said that the bank had granted him shares as a part of his salary which is ESOPs.

"Fundamentally, I will also need to raise money when I retire. So, all the options rest on me, I need money for that. It has got nothing to do with the bank, it is just the timing, he said.