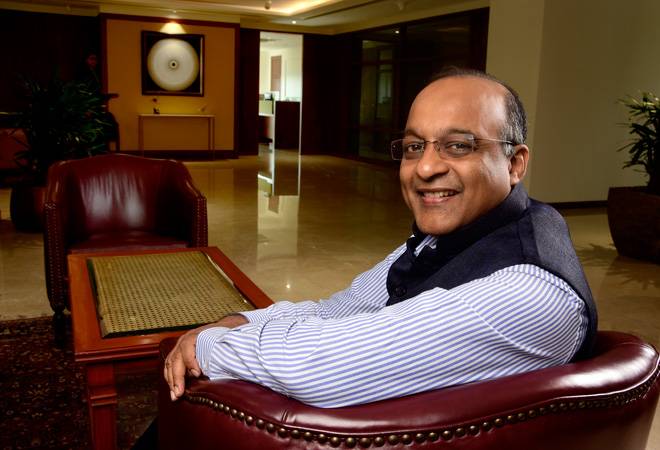 The largest private sector bank in the country, HDFC Bank, will have an insider Sashidhar Jagdishan as the new MD and CEO of the bank. He will succeed the long-serving CEO Aditya Puri. Two insiders - Sashidhar Jagdishan and Kaizad Barucha - and one outsider - Sunil Garg from Citibank -  were the top three candidates to replace Puri.

Bhavesh Zaveri, another internal candidate, was also screened by the bank's six-member succession committee. Jagdishan has been part of the bank's team from its early days. The 69-year-old Puri also had a say as an advisor to the search committee, and global search firm Egon Zehnder helped in identifying the successor.

The names of Mastercard CEO Ajay Banga and Singapore-based DBS CEO Piyush Gupta also figured initially as top contenders. But the bank sent the list of three contendors - Jagdishan, Barucha and Garg --- in order of preference to the Reserve Bank of India, which has the final say in picking the candidate.

The RBI yesterday approved the name of Jagdishan as the MD and CEO for a period of three years. In the past, RBI has blocked many CEO appointments, including instances where Yes Bank's Rana Kapoor, Axis Bank's Shikha Sharma and Citibank's Pramit Jhaveri have been denied extension of their roles. RBI carries out its own due diligence before approving the name of the CEO in private banks.

Like in other big organisations, the HDFC Bank's succession also had some twists and turns. When Puri first hinted about the succession and invited external candidates two years ago, the bank's Deputy MD Paresh Sukthankar left the bank in a huff. Puri's reference to external candidate surprised the market as everyone anticipated Sukthankar to take over the reins.

After all, the bank's parent HDFC Ltd had seen a smooth succession with the second-in-command Keki Mistry taking over the role of CEO from Deepak Parekh, who is now the chairman. HDFC Bank faced a setback when it belatedly tried to strengthen the board with two internal candidates - Jagdishan and Zaveri. RBI directed the bank to wait till the new CEO took charge.

Kaizad Barucha, who has maximum board experience, is already on the board of the bank. Parekh and Puri, whose economic views often differed, were clearly the two backroom influencers, though Parekh is not part of the bank board.

Parekh actually picked Puri 25 years ago to set up the bank. When BusinessToday.In recently asked Puri about the differences between the two over their views on the economy, he had brushed it aside reciting a Hindi song from movie Amar Prem: "Kuch to log kahenge, logo ka kaam hain kehna."

The last word is not yet written on the succession and its impact on the organisation. In the case of rival ICICI Bank, some of the senior team members, who were in the race, quit when Chanda Kochhar assumed charge from K V Kamath. ICICI Bank followed a long succession process where contenders like Shikha Sharma and Sandeep Bhakshi were in the race.

In fact, Kochhar later got embroiled in corporate governance issues which led to her eventual exit. Sandeep Bhakshi later took charge as MD and CEO of the bank. At the Tatas, Cyrus Mistry was put in charge to steer the ship but he was unceremoniously shunted out because of differences. Infosys saw the new successor Vishal Sikka get embroiled in corporate governance issues.

Vinay Razdan, Chief Human Resource Officer at the HDFC Bank recently told BusinessToday.In that the bench strength of the bank is very deep at all levels.

The biggest challenge for Jagdishan would come from the business side. The COVID-19 outbreak is already creating destruction in the market. The entire banking landscape is changing with consolidation in the PSBs. The ever changing technology and digital banking are also throwing new challenges.

And last but not the least -- banking in rural and semi urban areas with customised micro loans is the next big opportunity. A lot is on the plate for Jagdishan.