Besides, the company has also sought shareholders nod to raise funds through warrants, HDFC said in BSE filing. 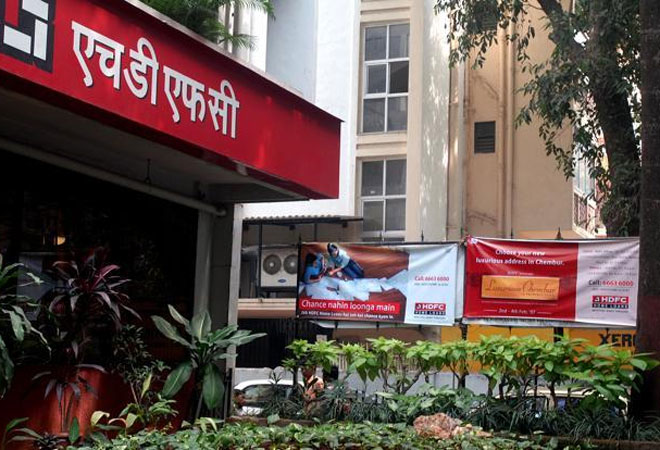 Country's largest mortgage lender HDFC said on Wednesday it will raise up to Rs 5,000 crore through non-convertible debentures (NCDs) to boost lending operations and meet its future capital needs.

Besides, the company has also sought shareholders nod to raise funds through warrants, HDFC said in BSE filing.

The corporation plans to issue NCDs and warrants under the QIP route. Such maximum number of NCDs would be issued so that the aggregate value of NCDs would be up to Rs 5,000 crore, said HDFC in the 'Updates on Outcome of AGM'.

Housing Development Finance Corporation or HDFC's AGM was held on Tuesday to announce its first quarterly results. HDFC said in case the warrants are exchanged with equity shares of the company, it would result in a maximum issue of 3.65 crore equity shares of face value of Rs 2 each of the Corporation.

In such a case, it added, the maximum dilution that could take place in future would not exceed 2.2 per cent of the expanded issued and paid up share capital of the Corporation.

Also, it said the pricing of equity shares would be decided when the board would meet to open the proposed issue of NCDs and warrants by way of QIPs.