Prior to that, Dhanoa headed various sub-committees at tri-service level in defence ministry and was ex-officio board member of defence public sector units such as Bharat Dynamics 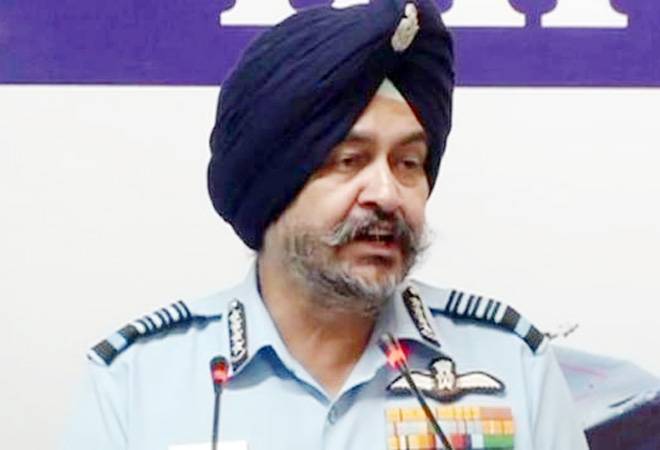 Hero Motocorp, the world's largest manufacturer of motorcycles and scooters, has appointed Air Chief Marshal (Retd) BS Dhanoa as a non-executive and independent director on the board of the company, effective October 1, 2020. Recipient of the Param Vishisht Seva Medal (PVSM), Dhanoa served as the 25th Chief of the Indian Air Force from January 1, 2017, to September 30, 2019.

Prior to that, he headed various sub-committees at the tri-service level in the Ministry of Defence (MoD) and was the ex-officio board member of defence public sector units such as Bharat Dynamics Ltd.

He also served as the Chairman of the Chiefs of Staff Committee. He is also the recipient of the Ati Vishisht Seva Medal (AVSM), Yudh Seva Medal (YSM) and Vayu Sena Medal (VM).

Apart from Dhanoa, Hero has appointed Sanjay Bhan as head of global business, with effect from today. He will be responsible for the company's rapid expansion and consolidation in global markets. Bhan had spent over three decades across sales, after-sales, marketing and parts business at Hero in his earlier stint. "This is like a home-coming for me and feels great to be back in the Hero family. I...eagerly look forward to consolidating the company's presence in the global markets and expanding into new geographies."

HERO has also strengthened the leadership teams in the plant operations by appointing new plant heads by elevating young talent.

These appointments come after the company started streamlining the process in July to increase the bench strength.

Rajat Bhargava, former head of strategy, global business and emerging mobility business unit, has been appointed as Chief of Staff in the office of Chairman and CEO. Malo Le Masson, the head of global product planning, was appointed the head of the strategy.