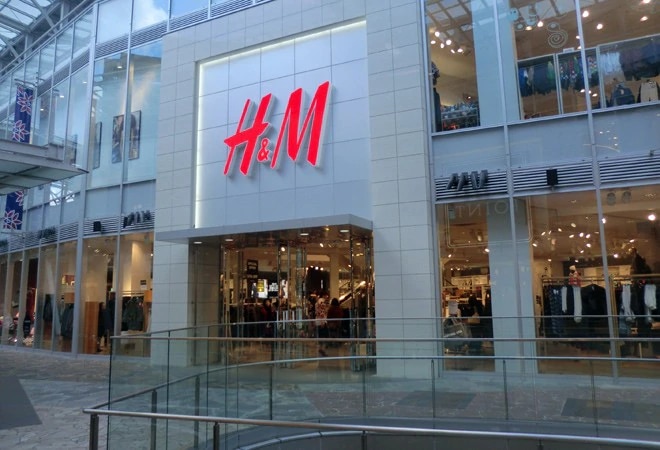 Janne Einola, the India chief of Hennes & Mauritz (H&M) has quit five years after he launched the fashion giant in India. Einola's departure comes at a time when the company is struggling with low sales due to the COVID-19 pandemic. He is currently serving his notice period and is slated to leave by the end of October.

He is leaving H&M due to personal reasons and will be moving back to Helsinki to live with his wife and kids. It is also being reported that Einola will take a sabbatical before deciding his next career move. The company hasn't yet pinned down on his successor but it could be anyone from the fashion juggernaut's global talent pool, according to a LiveMint report.

Einola has worked with H&M for 22 years. He started out as a department manager and subsequently moved to work in four markets and nine countries. Einola moved to India in July 2015, months before H&M launched its maiden outlet in the country in New Delhi's Select Citywalk mall. He is instrumental in aggressively expanding H&M in India. The Swedish fashion retailer has set up 50 stores so far in India under the single brand FDI policy. Einola also played an important role in signing up an exclusive deal with the online fashion site Myntra.com.